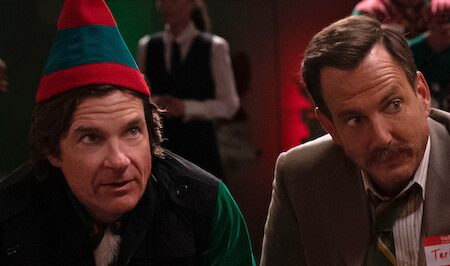 Fans of Murderville will be glad to hear that Senior Detective Terry Seattle (Will Arnett) is back and this time, the case is critical. 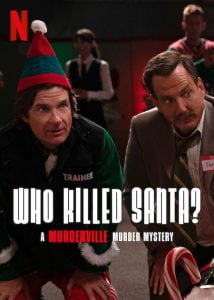 Along with his two celebrity guest stars, Jason Bateman and Maya Rudolph, he is on a mission to figure out…who killed Santa? But here’s the catch: Jason Bateman and Maya Rudolph aren’t being given the script. They have no idea what’s about to happen to them. Together, with Terry Seattle (and many surprises), they will have to improvise their way through the case… but it will be up to both of them to name the killer. Based on the BAFTA award-winning BBC3 series Murder in Successville by Tiger Aspect Productions and Shiny Button Productions. 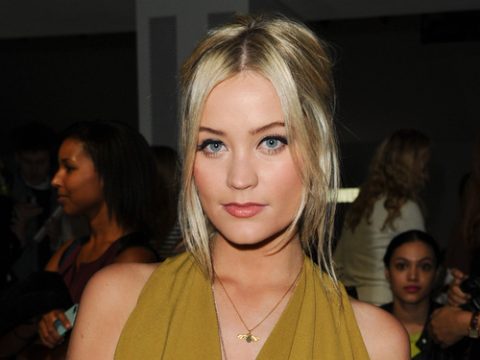 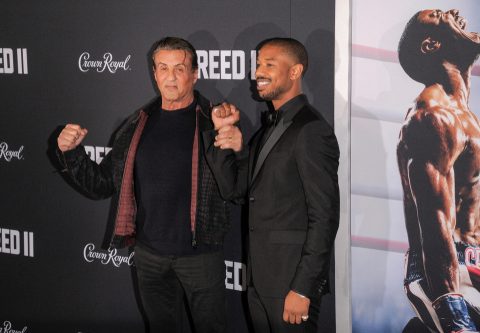 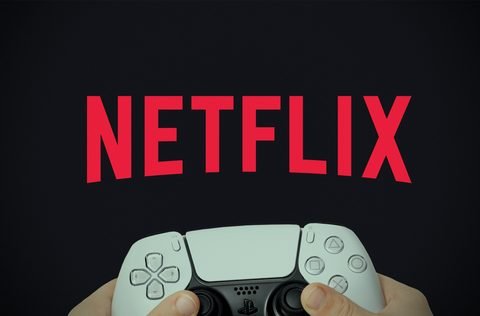 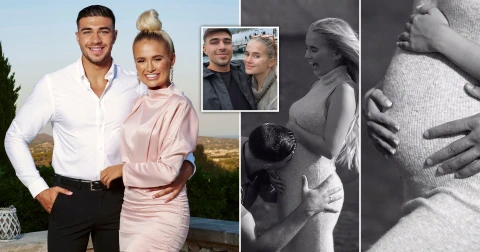 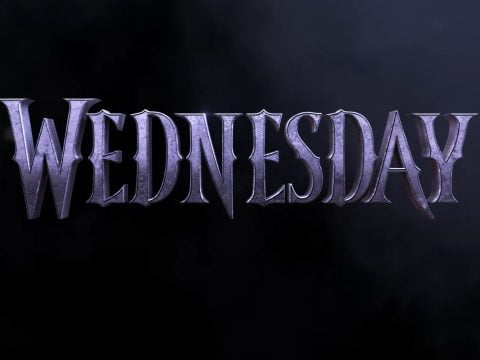 Home » TV and Films » Who Killed Santa? Murderville Returns for christmas Special
a