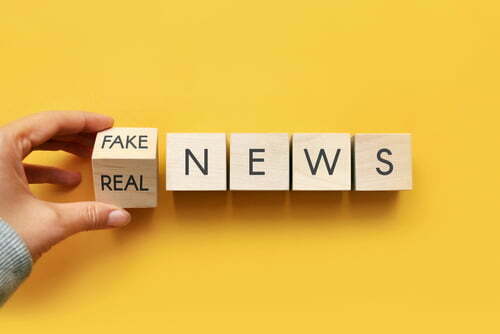 Was this a man that was extremely unlucky man when he landed in a pond full of Crocodiles? Or is it another fake image that was set to scare everyone?

Right now, there is a lot of content that is undecided on whether this is real or fake! Nowadays, everyone is so good at Photoshop.

On one hand, you have extremely skilled people wanting to prank the world, on the other hand, it isn’t at all bad, but easy to spot!

There are some that are almost impossible to know as some are very good fakes or 100% real!

Here is one of those! 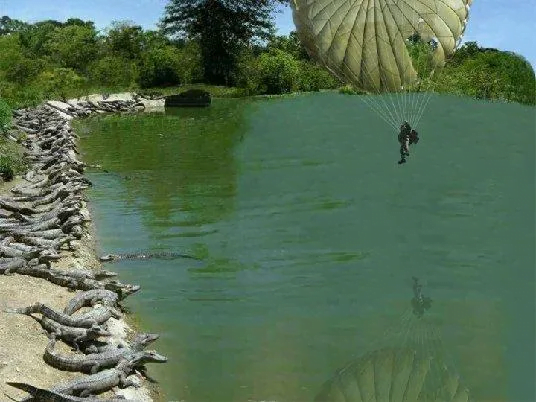 Is this real or fake?

This picture claims to show a man landing in what appears to be a massive line of hungry crocodiles.

Now if I were this man… I would give up all hope and accept defeat, however something about this picture makes me think that this is fake.

Why would all the crocs be lined up there like so? Better yet one is looking a different way.

Other than that, the image seems normal, there is even a reflection in the water of where the man is.

This image that claims to show a real man landing in a pond full of crocs is in fact half real! But the claim that he does it is fake!

This image was made for a contest and the man won I believe!

A great fake! However, the image of the crocs is real! That is the exact amount of crocs one man managed to take a picture of!