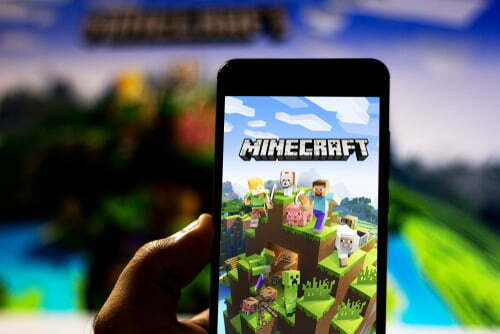 Minecraft is one of the most popular games out there right now, with millions of people playing it each day, however, there is one thing that most people like to do! Make a survival world but make it harder with an island world! This is the survival island during 1.19.2!

Survival island worlds are fun and very creative when it comes to it. Making the average player think before building and think before adding anything they want to. Unlike other worlds that some people may do!

Here are 10 survival island seeds that you must try!

Try one of these if you want a challenge or a new way to play Minecraft!

Working at Five Minutes Spare, Testing all the new features for all of our fans and upcoming fans to use and allow people to see the best of the best instead of broken features.
View Profile | View all posts by Scotty ✅
A Brief Profile of Diana Dors