5 Clash Of Clans Tips To Help You Win More Battles 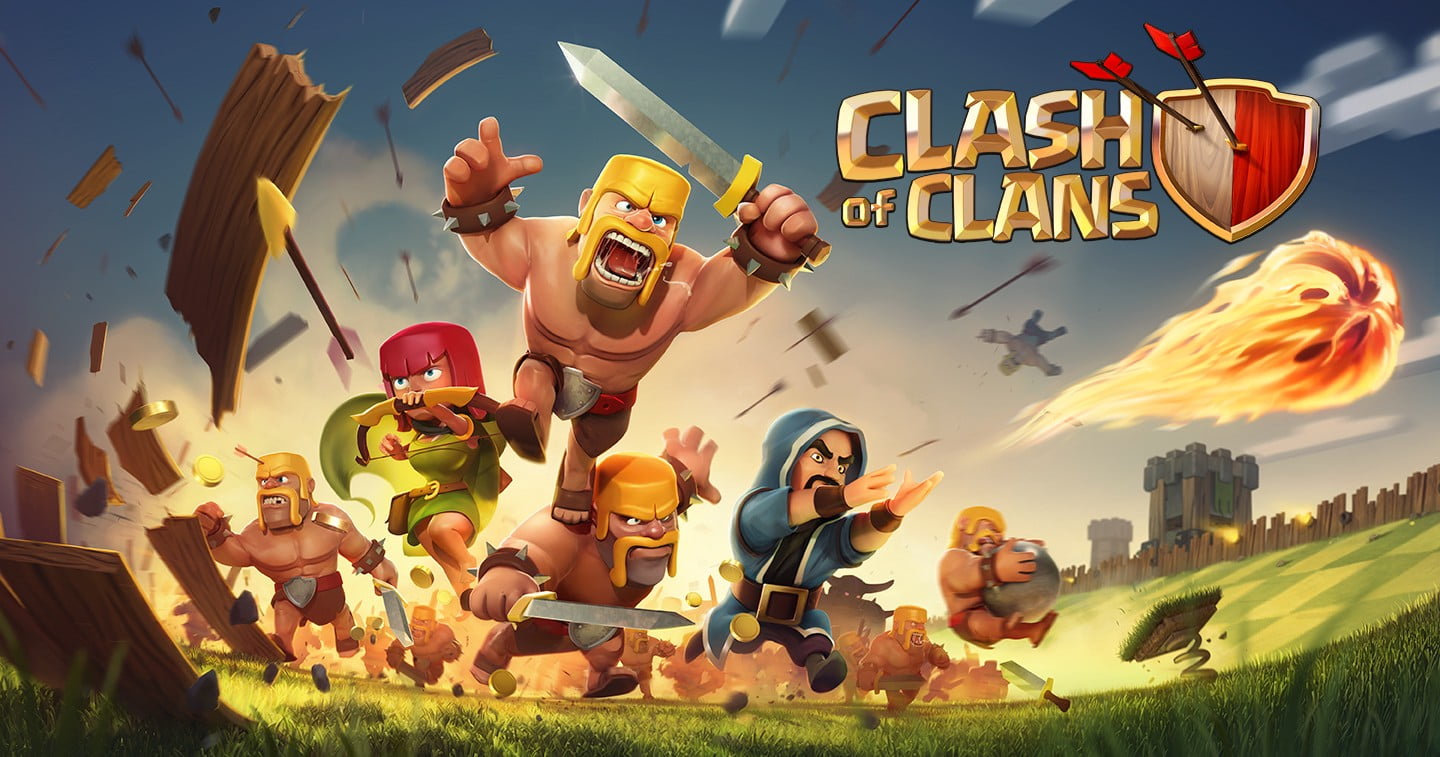 In Clash of Clans, players must collect resources to build their villages. Players can also attack each other’s villages for resources. To win battles, players need to use different strategies.

One of the most effective ways to win battles is to know what your opponent’s weak points are. This will help you plan out how to defeat them. If you know their weaknesses, you can focus your attacks on those areas.

Another way to win more battles is to use traps. Traps are unique structures that can damage opponents when they enter. They can also slow down an enemy army so your defence buildings can attack before they get back into formation.

Before launching your attack, make sure you look to see if the enemy base has been created to defend in a particular direction. The back of the base will likely be protected with traps, so send in some cannon fodder to set off traps before launching your full-scale attack.

Don’t Be Afraid To Sacrifice.

Another tip is to sacrifice units to help the rest of your clan. It’s not uncommon for people to lose their entire clan when fighting against another player, especially when they send all their clan in at once. Mortars and bombs can be particularly great at taking our groups of your army. However, sacrificing some of your troops can make a big difference in diverting a defence to send in other troops or setting off Traps to clear a path.

If you’re playing Clash of Clans, then you probably know how important it is to protect your base. This means building walls around your home base, making sure no one can destroy it with ease. Remember if your base falls then this is an instant loss with one star being awarded to the other side. Don’t forget to defend yourself with traps and turrets, and make sure you build for attacks that come from the ground and for the air. 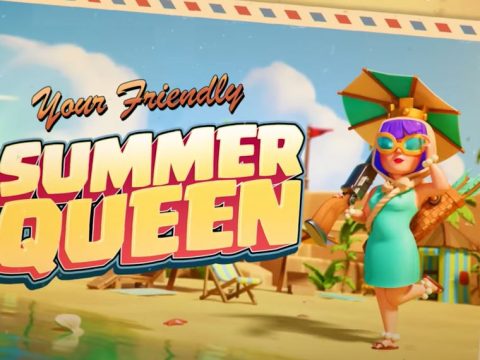 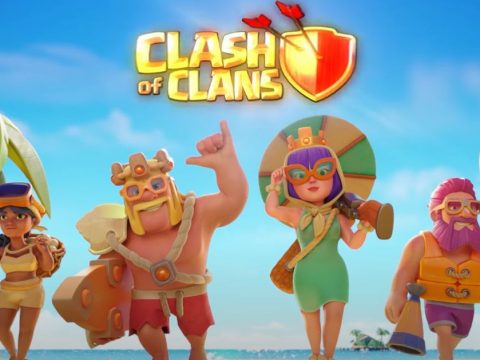 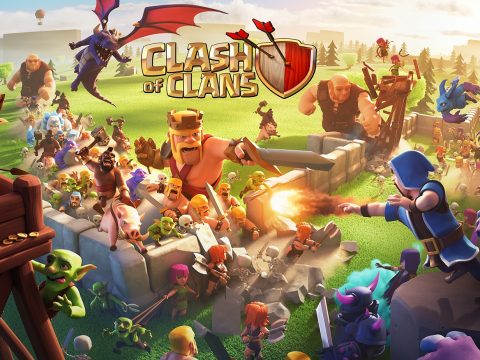 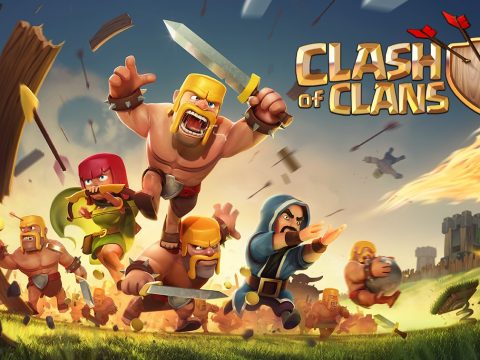 What happens when your Clan Leader is inactive? 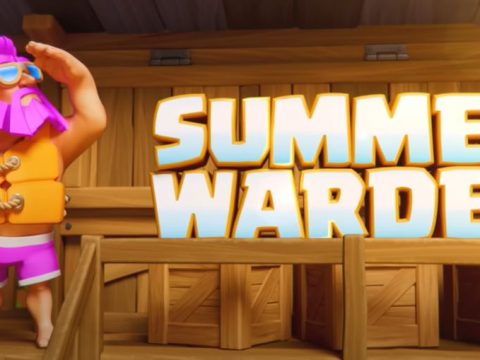