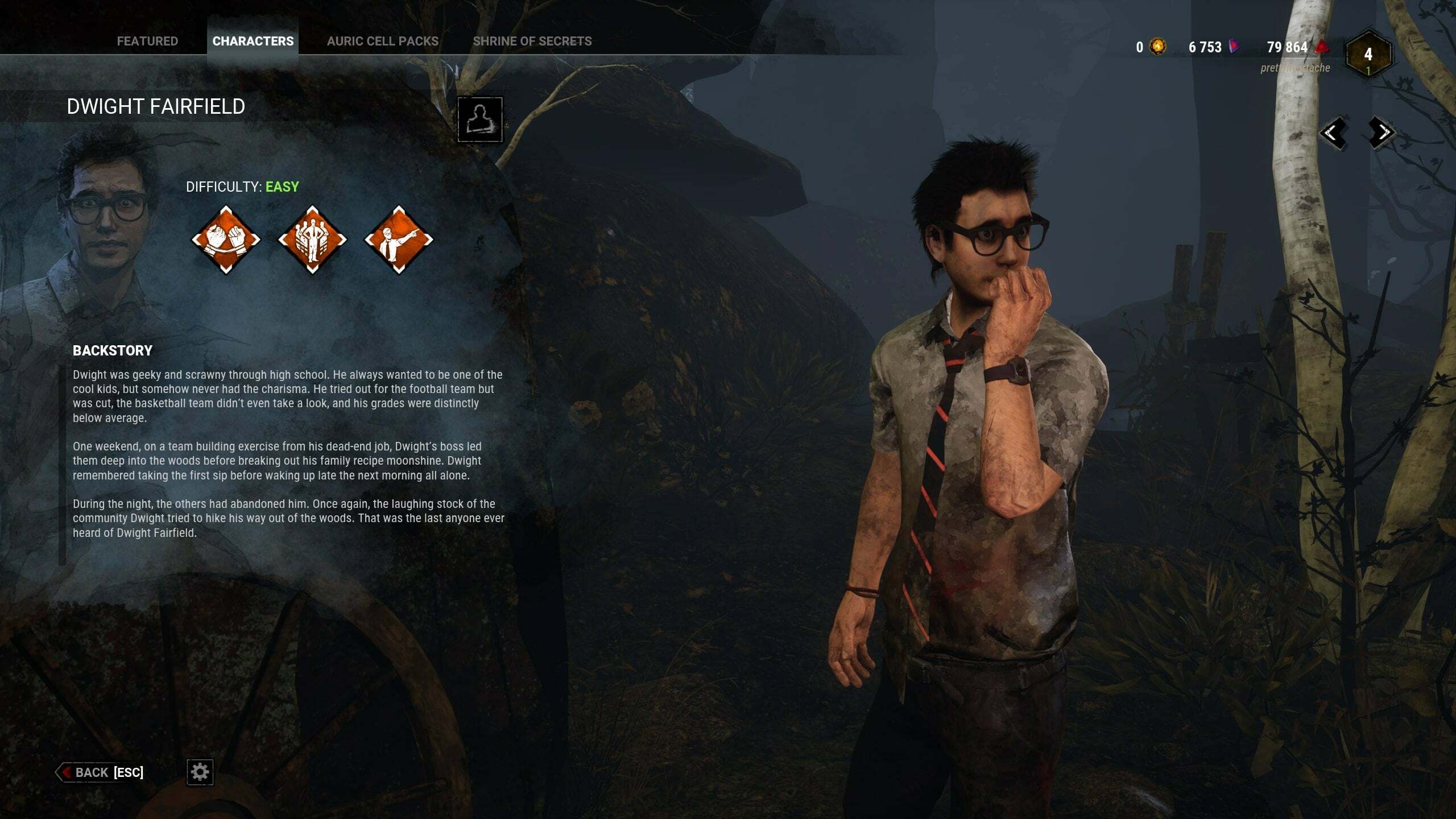 Dwight is currently one of 28 survivors that is currently featured in Dead by daylight he is one of the original 4 that came in the game and he was released back in 2016 on 14th of June when the game was originally released.

Dwight is known as the leader of group however he is a very anxious person. But he is able to find and locate his teammates and increase their the movement and effectiveness within the game. Just like any other survivors he has three personal perks. His perks are called Bond, Prove Thyself and Leader. These perk help to increase the effectivity your teammates during the trail and add bonuses to himself and others. His perks are built to find survivors and stick together while also keeping himself and them alive.  He has a difficultly rating of Easy this rating is only based off his personal perks.

Thought-out Dwight teenage years he was geeky and scrawny, he always had the passion to be one of the cool kids, however he lacked the charisma do that. He did make an attempt to try out for the football team but was cut and the basketball team didn’t even bother looking. His grade surprisingly were below average. On one weekend while Dwight was doing a team building exercise from his basic dead end job. His boss led the team deep into the forest before breaking out a old family recipe of moonshine. The only thing Dwight could remember was taking a sip of the moonshine before then waking up the next morning all alone in the woods. It turns out his coworkers abandoned him during the night, just like that he was once again a laughing stock of the community. Dwight tried his best to hike himself out of the woods but that day was the last ever heard of him.

Dwight was your average guy when you think of survivor, he lacks alot and well if he hasn’t got his glasses he more or less blind rendering him useless. As the sun set Dwight held tightly onto his life as the wood awakening and he ran from unspeakable things just making sure he’ll live another day. While other spend hours being seen in high school he spend that time being basically invisible and keeping out of danger. It didn’t matter if it was a school hallway or the wood the one thing that was clear was that he needed to survive. 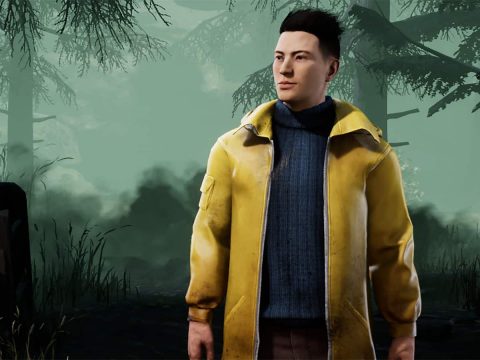 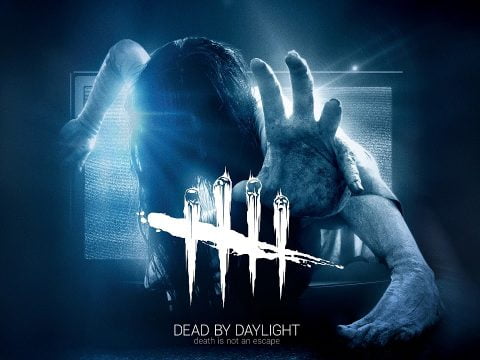 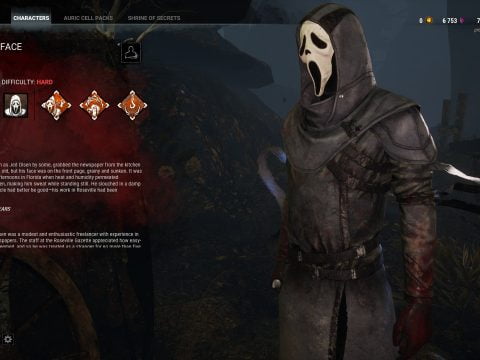 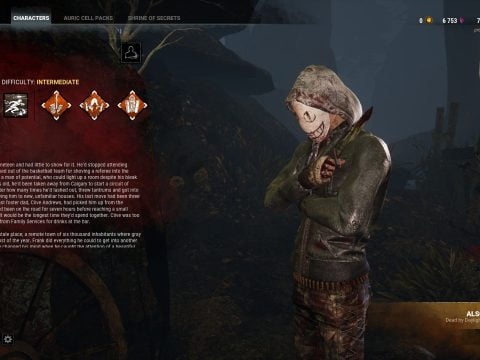 Dead By Daylight! The Legion! 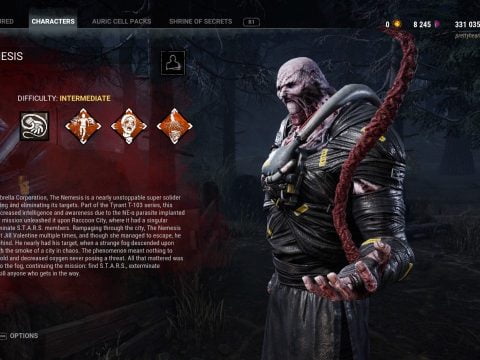 Dead by Daylight! The Nemesis! 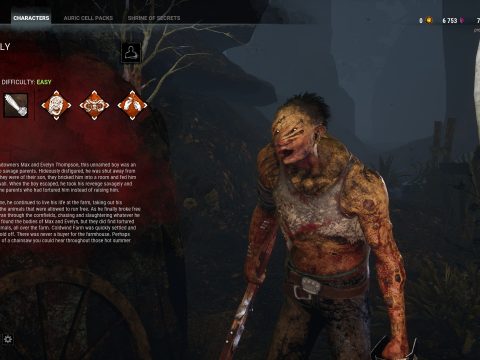 Dead by Daylight! The Hillbilly!