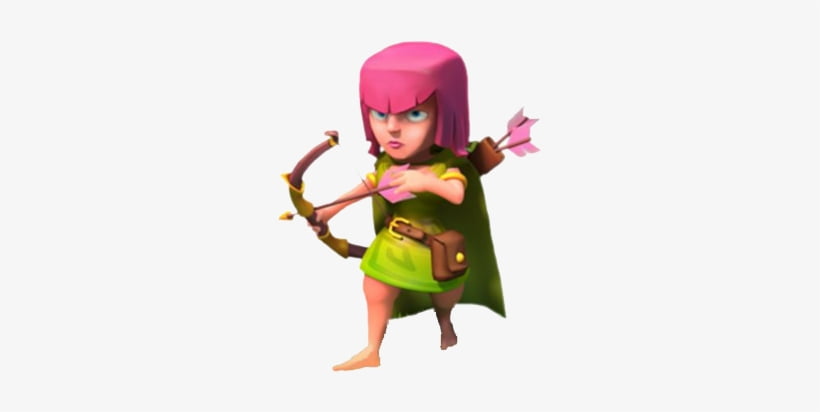 The Archer in Clash of Clans is unlocked by upgrading the Barracks to level 2 and is the first unlockable ground-ranged attacker. Archers, much like the Barbarians, are a no preferred target attacker and will attack the closest building or structure closest to them. The archers will only stop attacking the closest target if they become aware of an enemy troop. They will prioritise this attack and will only return to attacking buildings, resources and defences once the enemy troop has been destroyed. Archers can attack over walls

The Archer has a short range of only 3.5 tiles, they have low hitpoints and so are vulnerable to all attacks. Splash defences such as the Mortars and any form of Bomb. Due to this, they are usually used as part of a multi troop strategy with the archer focussing on buildings and resources and if positioned favourably the town hall. In lower-level battles, if your main strategy focuses around using archers then you can expect results of 1 or two stars as an average, especially if your opponents have multiple ranged and splash defences.

The Archer’s range forces them outside the bling spot of Mortars so it is best to keep archers out of range or at least distracted by other troops. However, if unprotected, archers are also great for taking out Air defences and Air Sweepers.

The best strategy of using archers is definitely to take out resources, and anything on the outskirts left unprotected. When attacking over walls make sure you deploy other troops to distract or absorb enemy defences as the Archers won’t last long with any defence focused on them.

Some players due to the one house unit space, relatively low elixir training cost and training speed use Archer Flooding as a technique. Archer flooding is a great technique but you must be cautious of Bombs and Splash defences as they can quickly wipe out your archer deployment. It may be best to deploy this after Mortars have been destroyed by other troops such as Giants, and bombs have been triggered by Barbarians or Goblins, which are commonly used as cannon fodder. 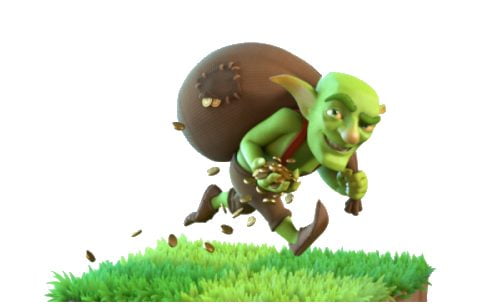 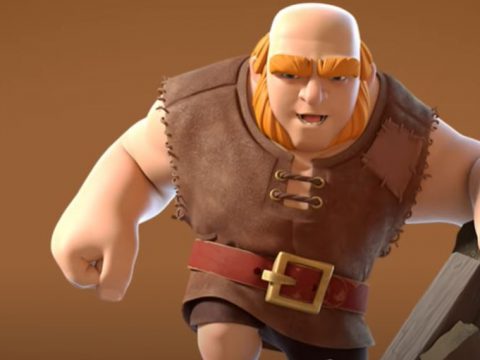 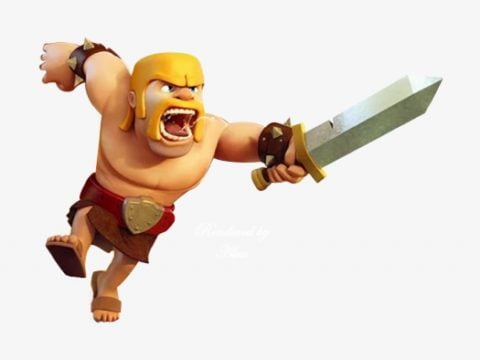