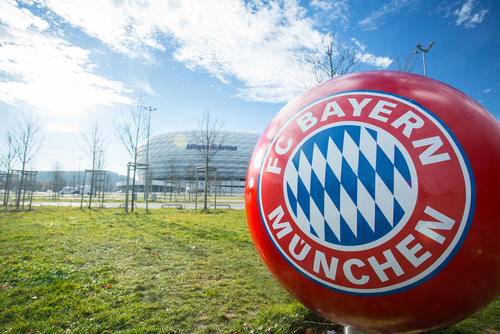 Bayern were crowned champions early on after almost having a 10-point difference from 2nd place at the time, it is currently Dortmund who has lost one of their most valuable players as he sets off to Manchester City!

Robert Lewandowski, Thomas Muller, and other players will be celebrating the fact they won the league! What a great win for the champions! The last game of the season was against Wolfsburg and the match ended 2-2. There was no need for them to win at this point in time, however, the game suggests that they should have won the contest. 26 shots and 8 on target with Wolfsburg only having 9 shots and 2 on target. The game ended 2-2.

Overall, Bayern has had a great season overall and a great few seasons at that! They will need to make some better signings to win the Champions League, however!

Working at Five Minutes Spare, Testing all the new features for all of our fans and upcoming fans to use and allow people to see the best of the best instead of broken features.
View Profile | View all posts by Scotty ✅
Manchester City’s Title Hope Nearly Over?
Real Madrid to Sign Kylian Mbappe! 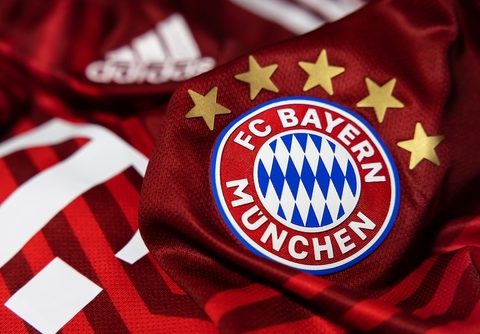 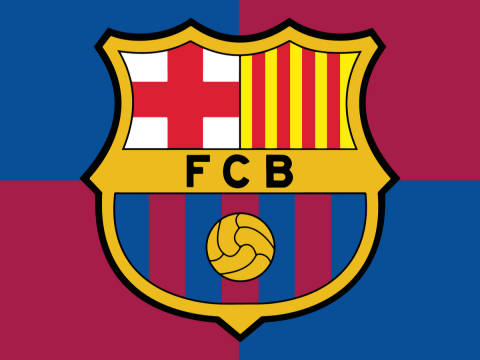 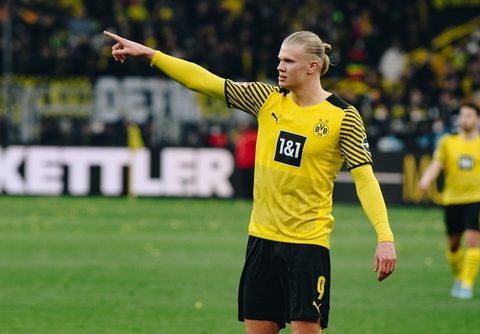 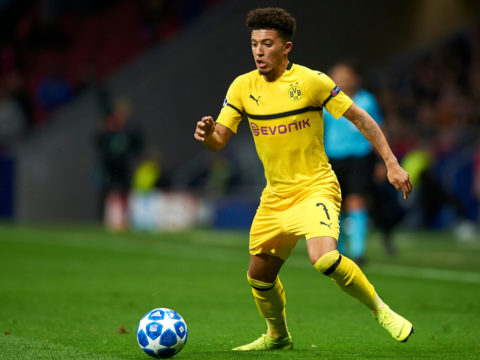 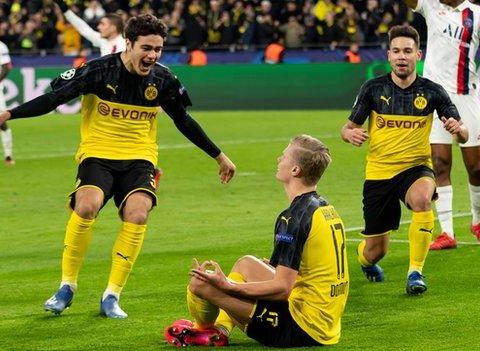 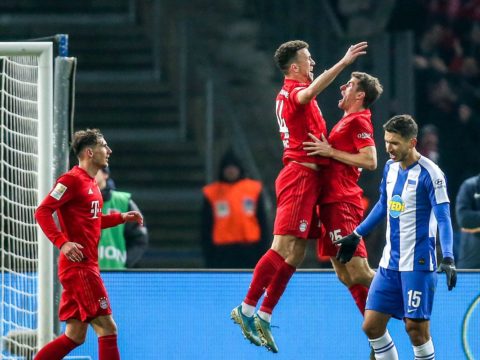