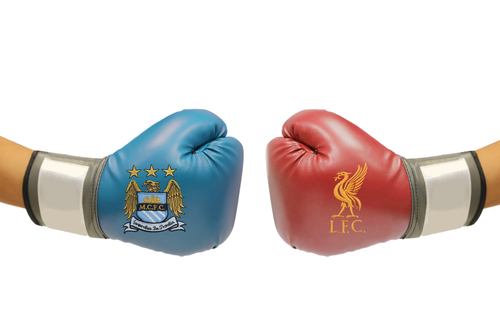 Currently, the Premier League has got a title race between two teams. One team has the upper hand with a 3 point difference no matter what happens, as the other team needs to hope the current leaders lose and or draw the next game while they win the next 2 games to win the League! City will be facing Aston Villa in the final match of 2022, after a draw to West Ham, anything can happen in this title race. Liverpool will need to beat Southampton and Wolves to stand a chance at winning the Premier League this time round!

Wolves will be a hard team to beat as in their last few games they have won, so that means Wolves will have momentum over Liverpool as they will be shaking their nerves and hoping they win the League after beating both teams.

Manchester City will be needing to beat the final team, Aston Villa and or hope Liverpool lose one of their final games to become Premier League champions this year! What a year of football it has been for both teams!

Working at Five Minutes Spare, Testing all the new features for all of our fans and upcoming fans to use and allow people to see the best of the best instead of broken features.
View Profile | View all posts by Scotty ✅
Liverpool and Manchester City Premier League Title Battle!
Bayern Win the Bundesliga! 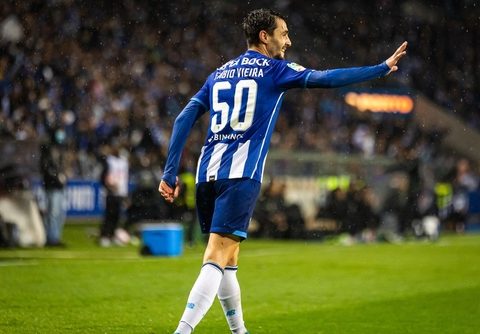 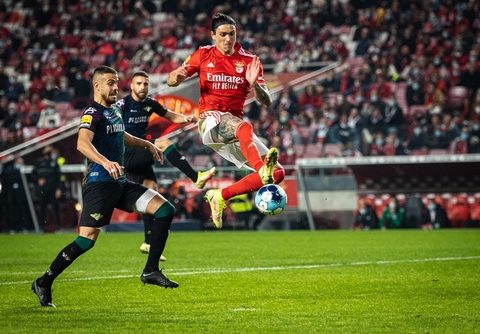 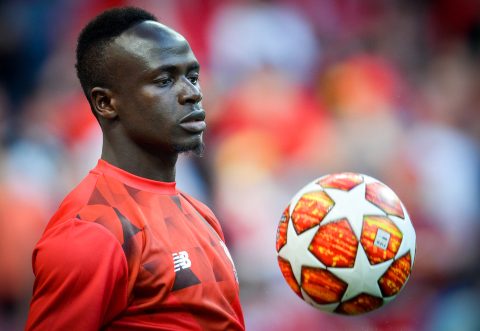 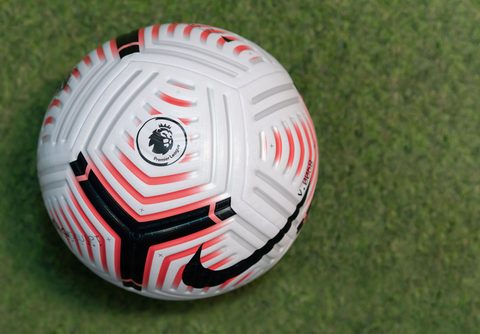