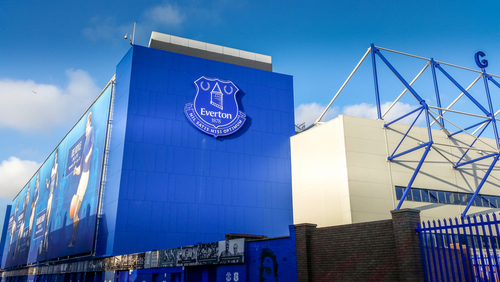 Brazilian International Richarlison has been spotted by some massive clubs for a potential move, however, one club, in particular, is keen on signing the Brazilian forward! Spurs are one of many to want him during the transfer window, however, Spurs has made the jump for it!

Richarlison is set to have his medical ahead of the Spurs move that has been going on for some time and recently agreed by both Everton and Spurs.

From Thursday, the transfer should be done as there have already been talks with the striker about the move and this should all be done very soon. The 25-year-old Brazilian Striker has had 53 goals in 152 appearances for Everton and finished as Everton’s top goal scorer last season as the club managed to escape relegation from the Premier League!

Spurs have got themselves a great deal and a great player at that. This means Harry Kane will now be able to have some games resting rather than playing most of the games constantly as he was the only major striker on the team!

Working at Five Minutes Spare, Testing all the new features for all of our fans and upcoming fans to use and allow people to see the best of the best instead of broken features.
View Profile | View all posts by Scotty ✅
Lukaku to Inter Milan?
Sterling to Chelsea? 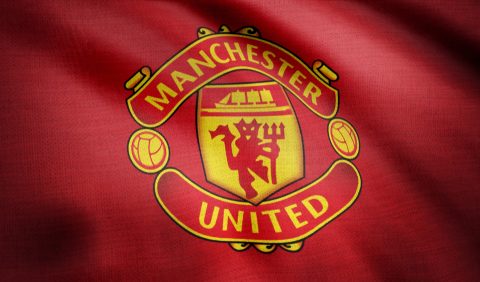 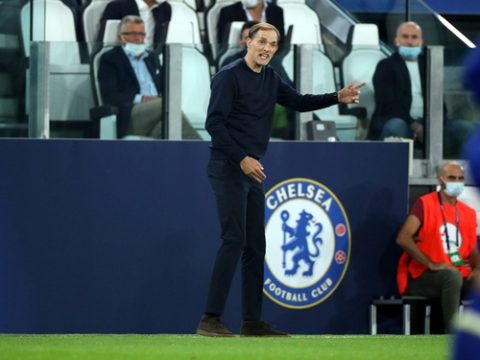 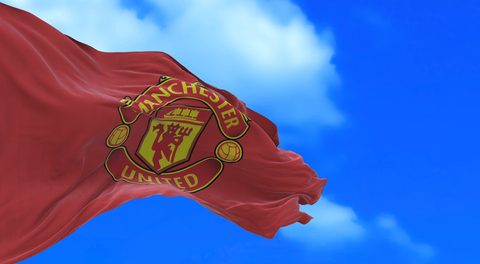