The History And Development Of Friend Hunt

Friend hunt was released on the 23rd of February in 2018, and was published to Itch.io the same day. Unlike her previous game that I’ve covered, the download for Friend Hunt is still up, so you can go play it if you wish, it’s also free and relatively short so it’s worth a go.

Friend hunt stars Cinnamon, a naive but wholesome rabbit who wakes up and goes outside to water their carrots. All the while being absolutely adorable. I hope nothing bad happens to them…something bad is probably going to happen to them. Or they’re secretly evil. Either one.

Anyways, after watering the plants Cinnamon hears a loud bang, which suspiciously sounds like a gunshot. Hmm. And after that, a mysterious figure only known as Hunter pops out of the well. Oh no! My earlier joke was actually of prophecy!

The hunter tells Cinnamon to stay still, and then asks “Why are you standing there?” Gee. It couldn’t be because you told them to not move that would be wild.

Anyways, after a little more back and forth, with another gunshot ringing out and making Cinnamon cry. Poor thing. The hunter leaves, and Cinnamon (being the absolute saint that they are), decides to bring the gun back to him. Not realising the implications of any of the situation.

After leaving the comfort of their home. Something odd happens, someone asks Cinnamon why they’re returning the gun to the hunter. Sighting that they are aware of what he tried to do, to which Cinnamon gives no response. Huh. Maybe Cinnamon isn’t as naive as I thought. Oh well, that’s for another time.

Anyways, after attempting to give the gun back to the stoic gunman, he calls Cinnamon naive and leaves. Can’t wait to see him on Tumbler’s next sexy man contest. After leaving, the area in order to follow him, we are met with more dialogue talking to Cinnamon.

Mentioning that they are aware of what he (the hunter) truly is, and mentions how people like him “made this place lonely.” Which has a lot of dark implications if you think about what the voice is saying. After catching up with the hunter yet again, it’s finally revealed. Cinnamon is not naive at all.

When the hunter asks why they chased him, Cinnamon responds “Just to see what you’ll do.” going on to explain that many hunters had appeared before, taking away everyone Cinnamon once knew. With them saying how they at first thought the hunters wanted to be friends…but now they’re just trying to stay optimistic. Well. That got dark. And far too real for a game about a cute rabbit watering carrots.

However, as it turns out, the hunter isn’t actually a hunter, and Cinnamon figured this out. The hunter says that no, he’s not actually a hunter, saying he only shot at the real hunter in order to keep Cinnamon safe. Even apologizing for scaring them, as he was trying to make it look like someone shot them.

After that, we get an interesting line from the hunter, saying “I’m sorry but, if I give you my real name. It might cause problems if I tell you.” So…is the hunter a vigilante for animals? And, has he been caught before? Would telling his real name to Cinnamon risk him getting arrested?

Anyways, theories aside. The two become friends and the game ends. Well, that was really sweet.

Since we only have two characters in the game. Let’s go over them.

Cinnamon is described as being the last of their kind, so, the line about the hunters taking away everyone wasn’t figurative it seems. They also have a really nice design, the warm colours yet soft colour pallet mixed with the scenery’s softer pastels really works well, they’re also great visual contrast to the Hunter, as he has darker and more melancholic colours.

Speaking of the Hunter. He is described as being a cold and rude person who sees people as below him. However, as soon as an animal is about to get hurt, he goes into hulk smash mode. His design is also genius. His darker and more monotone shades of blue and red really help to distinguish him from the rest of the bright and cheery game, it also visually helps to represent him as a person, with him appearing less inviting than Cinnamon.

The gameplay is admittedly the weakest part of the game. It’s not that it’s repetitive, it’s just a short game, with gameplay consisting of picking up two items and interacting with things. That’s it, the game feels a little more like an interactive story than a game admittedly, but hey, it was made in five days, and I’d say the characters and the story definitely make up for that.

The music is nice to listen to. Once again, I’m unsure if the music is royalty-free, or custom-made by or for Choko. Either way, it serves its purpose well and is definitely something I would like to Shazam to find a copy of.

In conclusion, this game is short but sweet. Definitely go download it and give Choko some love, as this is a really well-made game. Despite being made in five days. 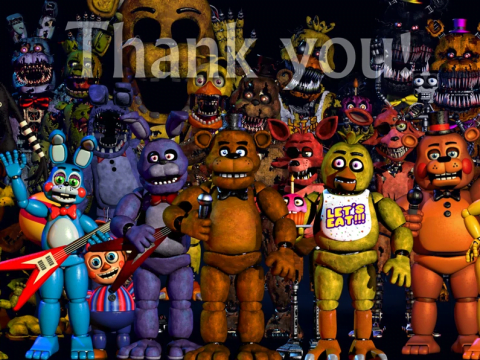 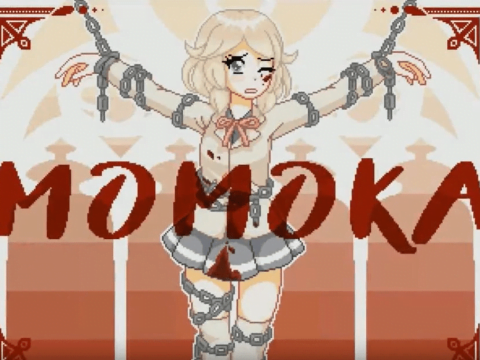 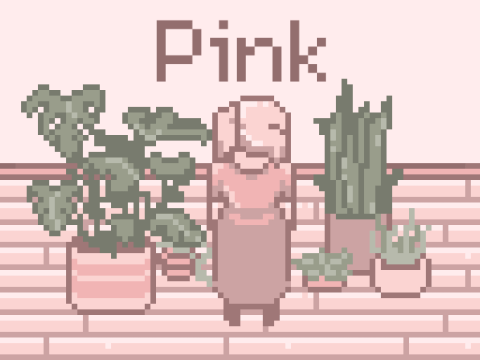 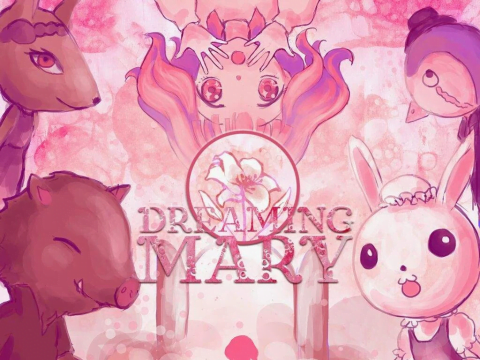 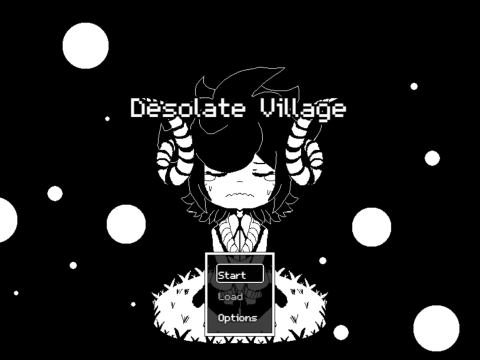