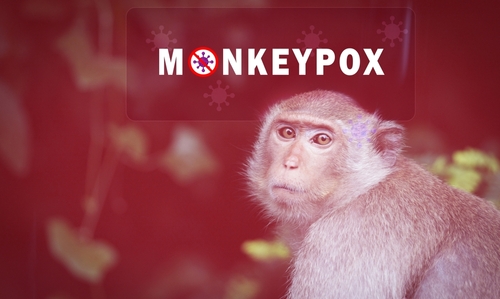 Monkeypox is on the rise in many areas across the world, however there has been nothing done about it until recent when the US declared this as a health emergency.

So far, cases have topped nearly over 6,000 cases in the US and more than 26,000 cases worldwide, this is no where near as bad as Covid-19 was, however this could end up being as bad if nothing is done about this in the next few months. It comes less than a fortnight after the World Health Organization issued its highest emergency alert following a worldwide surge in cases. Resulting in the emergency.

Could Monkeypox end up being like Covid-19 in the future?

Working at Five Minutes Spare, Testing all the new features for all of our fans and upcoming fans to use and allow people to see the best of the best instead of broken features.
View Profile | View all posts by Scotty ✅
UK hiring slowing down as recession looms
Covid-19 infections continue to fall!