More Than A Million Brits Infected With COVID-19 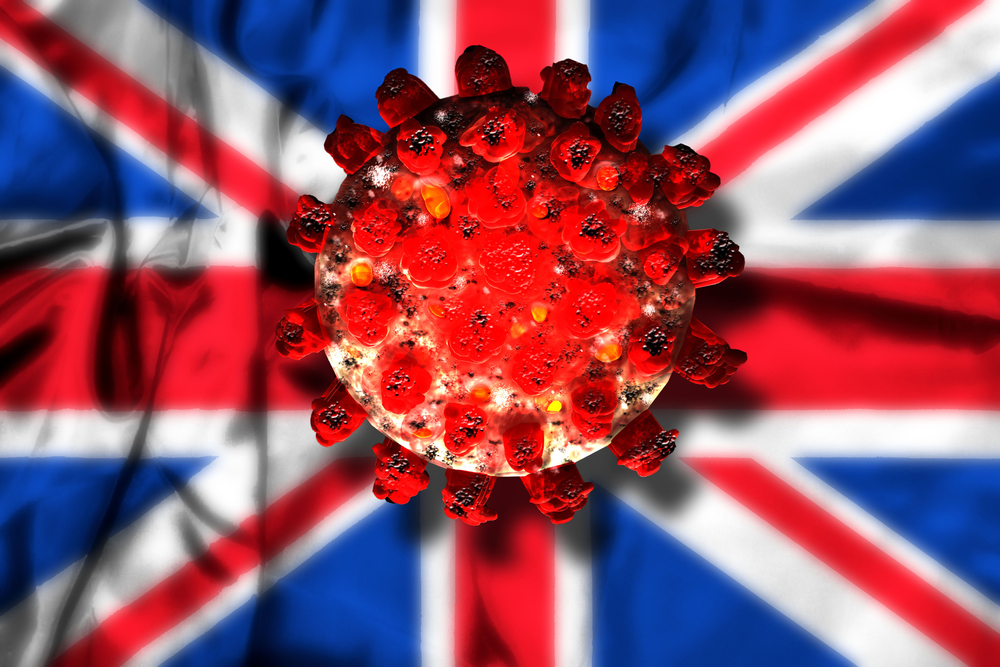 The prime minister recently announced that around 1 million people are currently infected with coronavirus in England.

During his brief at 5pm, the prime minister announced that on average, 1 in 50 people in England are currently infected with Coronavirus.

The virus is spreading rapidly according to the government, especially in London, where the virus is most common.

Numbers of people with coronavirus in private households between 27 December and 2 January, according to the ONS:

​Southeast England – around one in 45

​Eastern England – around one in 45

​Northwest England – around one in 45

​Northeast England – around one in 60

​Yorkshire and the Humber – around one in 65

But, despite this troublesome news, brighter days may be ahead, as the new oxford vaccine has started to be rolled out, and around 25% of over 80s in the UK have been vaccinated already, with many more vulnerable vaccinated also.

If things keep going the way they are, the PM says full vaccination of the most vulnerable can be achieved by mid february, meaning restrictions can loosen up a bit.