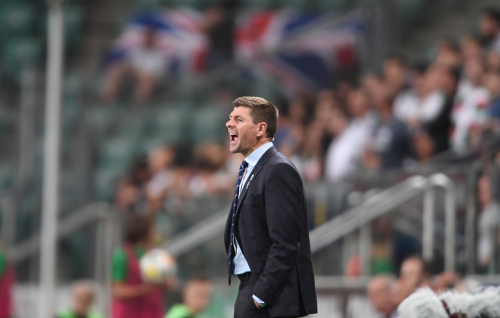 Aston Villa have not been in top form since the beginning of the season. They have not done well at all and Gerrard has not been the best manager for them. At the start of him managing the team, it was evident that he was communicating well and getting somewhere with the club, however now the team is 17th in the league and now Aston Villa has sacked Gerrard as manager.

A club spokesman said: “We would like to thank Steven for his hard work and commitment and wish him well for the future.”

Even though Gerrard may not have been the best Aston Villa manager, there was always hope for the former Liverpool player as he succeeded at Rangers. Gerrard will more than likely have another shot in the Premier League, kind of like Frank Lampard did after he was sacked from Chelsea.

“It doesn’t matter who’s in charge of that team. It’s nothing to do with the manager – the players have to look at themselves in the mirror. We’ve definitely not lost faith in [the manager] – it’s us who are responsible. He’s a top manager, he’s hurting just as the players are. We’ve let him down tonight. It’s up to us now to put in a performance for him.” John McGinn stated.

There is still hope for the English born manager, however his time is over at Aston Villa. 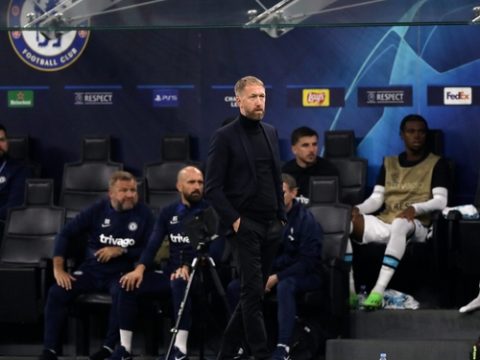 Could Graham Potter Get Sacked? 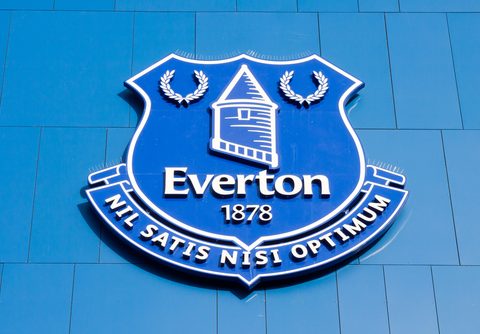 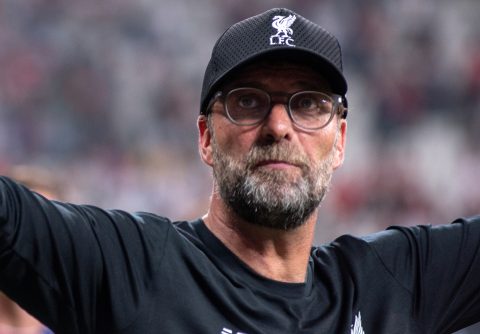 Klopp Intends to Stay at Liverpool! 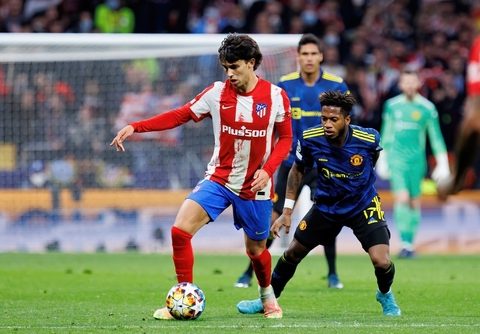 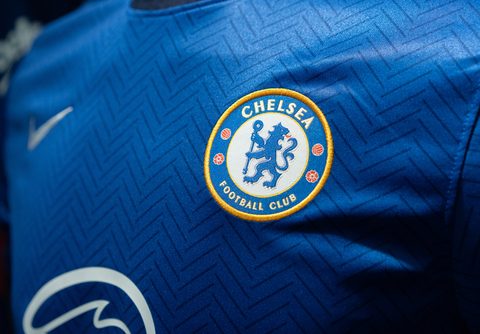 Everton to go Down?