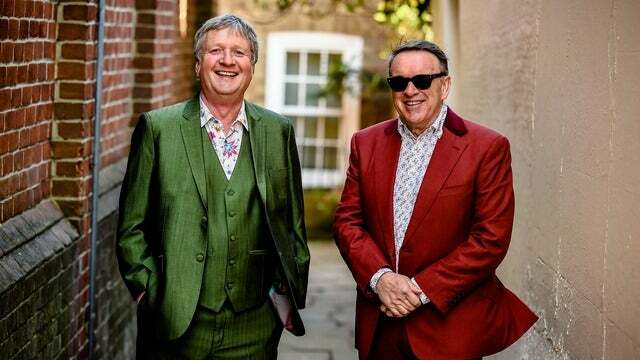 Squeeze was first formed in 1973, shortly after Chris Difford and Glenn Tilbrook had begun their songwriting partnership.
By 1977 they had made their recording debut and enjoyed a string of hits, establishing the band as not just a passing footnote in new-wave history, but as an important and vital part of quintessentially British music. Following solo careers, the Ivor Novello Award-winning duo reunited in 2007 to relaunch Squeeze and have been touring, writing and recording together ever since, returning to the UK album charts and airwaves with 2015’s Cradle To The Grave and 2017’s “The Knowledge”.

Over the last few years, Squeeze has been touring extensively across the UK, USA and Australia, most recently joining Daryl Hall & John Oates on their North American tour, a highlight being a return to Madison Square Gardens. Whilst staying safe in the UK, Glenn and Chris have both been writing and keeping busy with online activity, whilst looking forward to returning to the live stage. 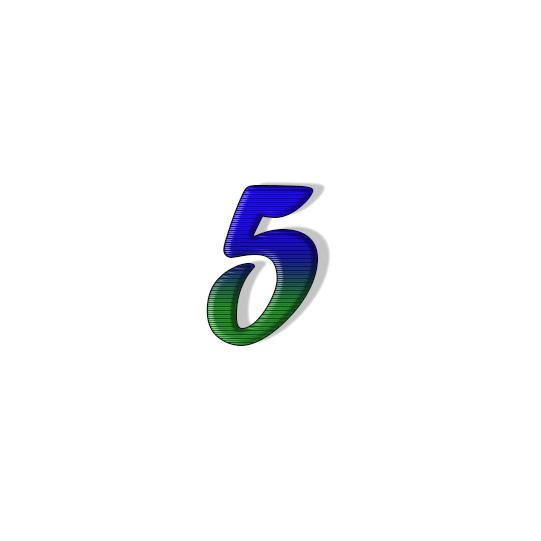