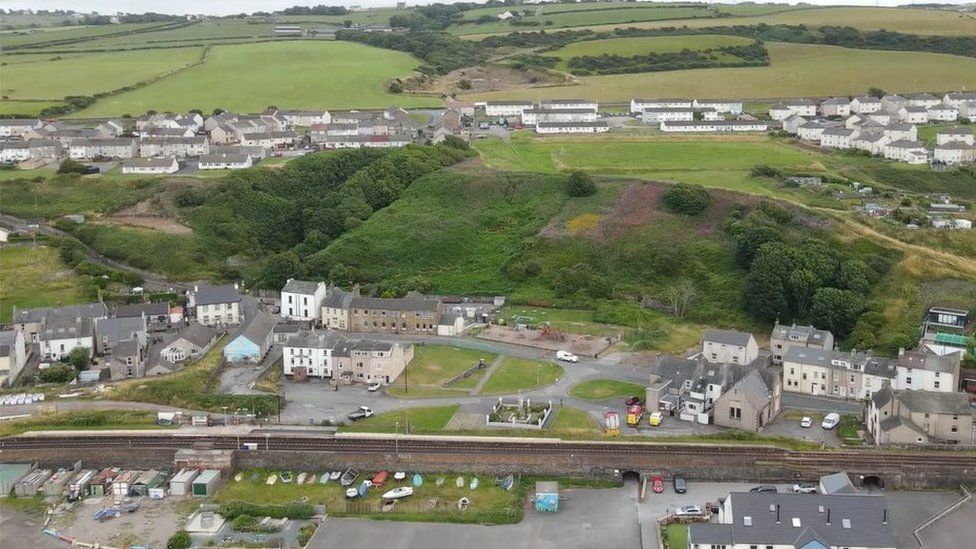 St Bridget’s Primary School’s main premises has been closed since a landslip forced its closure in July 2021.

Since then the pupils have been taught in temporary facilities.

Ruth Colley, the school’s headteacher made the following comments to the BBC as seen in their article

“It has been pretty much business as usual and this was proved by us having our Ofsted in March and being rated good.

“The inspection confirmed that we are doing a good job and the children are really thriving here which is lovely.

“When we re alised we would have to move we rallied and you’ve got to step up at times like that and lead.

“We moved really quite quickly between July and August last year sorting out electrics, plumbing and internet and the site.

“You get the job done and just keep going. The staff have done really, really well and we’ve been developing our curriculum.”

Ms Colley said tests were still be carried out at the hill site and a report would be out in due course.

“We are very optimistic we will be going back as soon as possible,”

It is unclear when the schools 99 pupils will be able to return back to the main building.

Many residents of the area have also been forced to relocate into temporary accommodation.

The council’s latest update on its website is dated August 2021 and so it is unclear when the matter will be resolved.