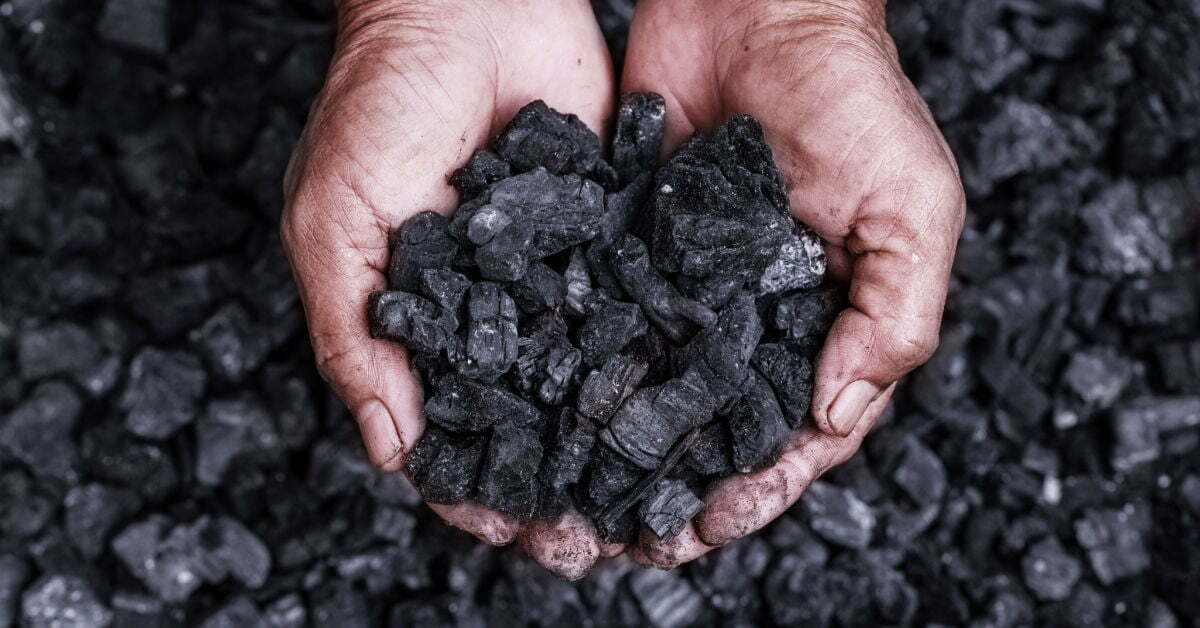 Michael Gove, after being re-appointed levelling up minister was due to make a decision on the future of the West Cumbrian mine. However, The Department for Levelling Up, Housing and Communities have now said that the decision would now be made “on or before 8 December 2022”.

The reason for the delay is that the department has stated it needed more time and wanted to attend the COP27 climate summit before making it’s decision.

“I find the delays extremely frustrating. I believe the date of July 7 that they gave us initially was stretching it, given they got the planning inspector’s report in April. It should have been approved then.

“I remain very confident that the mine will be approved as I’ve always done. If the planning inspector had recommended refusal, then surely the applicant and investors would be informed of that immediately.

“For it to drag on this long, I’m almost as certain as I can be that the planning inspector, like the planning panel before him, has recommended approval.

“On that basis, it brings an end to the argument and we should just get on with it.”

“The run-up to next week’s climate summit was an ideal opportunity for the Government to rebuild its battered green credentials by rejecting this damaging and unnecessary coal mine. It’s a shame they didn’t seize it.

“Secretaries of State may come and go but the case against this mine is as strong as ever. It will increase emissions, while the market for its coal is rapidly diminishing with steel plants moving to greener production methods.

“Reintroducing the fracking ban was a good first step, but if Rishi Sunak is to really keep his pledge to make climate change a priority his Government must leave coal in the ground. Instead, they should boost renewables and home insulation to create the new jobs that areas like Whitehaven need.”

If the plans for the Mine are approved, this would be the first coal mine to open in the Uk in 30 Years.

It also seems that Gove has previously been confident in opening the mine, as seen in this article in the telegraph

With the long-standing issue with Russia, one thing is for certain the government are going to require a focus on county-wide production of Energy the issue is how green will this energy be.