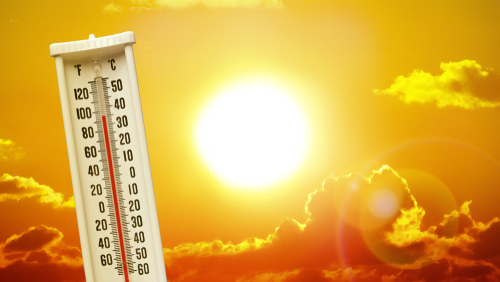 The UK has been seeing a lot of hot weather the past few days, however, there has been a national emergency issued about the next extreme heat that could be on its way to the UK in some time! As this is a red alert heat warning.

This is the highest warning, meaning danger to life, that the UK has had in a long time, as temperatures could reach 40C in areas such as London, Manchester, and York.

The hot weather is being treated as an national emergency with a contingency plan in place right now. This is confirmed by Downing Street.

The level four alert means illness and death “may occur among the fit and healthy and not just in high-risk groups”, the UKHSA said. According to the Met Office, the red warning means(provided by the BBC):

Working at Five Minutes Spare, Testing all the new features for all of our fans and upcoming fans to use and allow people to see the best of the best instead of broken features.
View Profile | View all posts by Scotty ✅
Rail workers to strike for another two days!
One in 20 People have Covid-19!