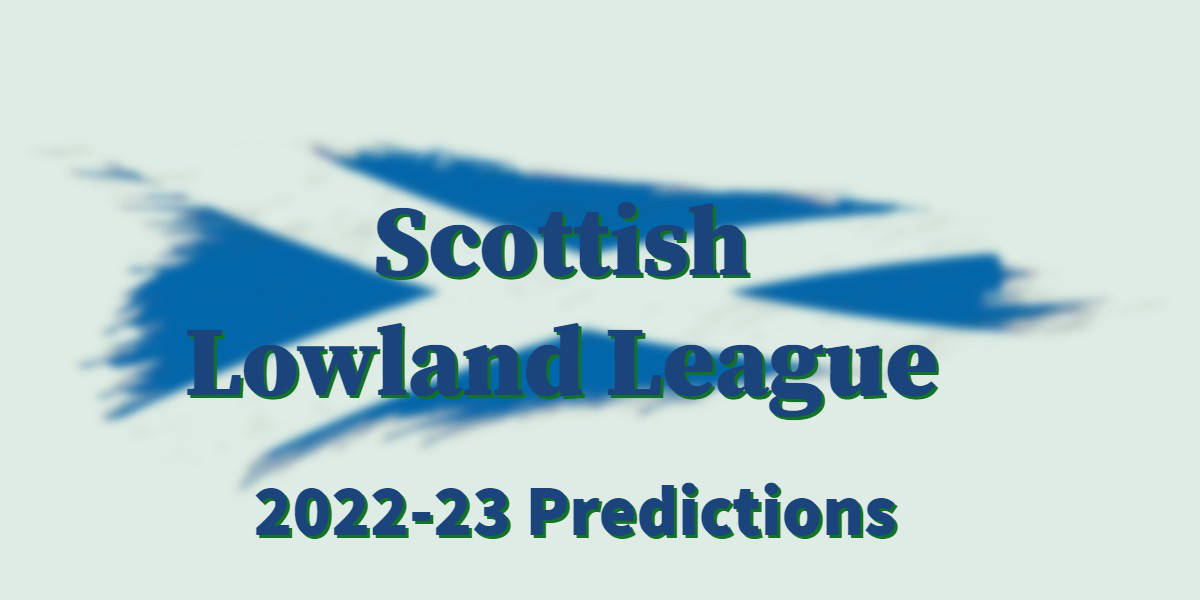 The Lowland League has a few new faces this year with Bonnyrigg Rose having been promoted and Hearts B joining the old firm in playing their youth squads in it. Still, this adds to the interest despite the SPL sides not being eligible for promotion.

Cowdenbeath who were in the Scottish Championship as recently as 2014-15 will be playing their first season outside of the Scottish league since joining in 1905-6 and will be hoping for a quick return, while Tranent Juniors has replaced Vale of Leithen in what will be a 19 team division this year.

So who is in with a chance of going up and who might to a Vale of Leithen? Well, your guess is as good as ours but it’s always fun to have a go at predicting things so without further ado here are our predictions. It will be fun to look back and see how far off we were in a few months’ time.

Celtic & Rangers B finished 2nd & 3rd last year (on identical points) and they will no doubt figure near the top again. Of the teams eligible for the playoffs we are leaning towards the recently relegated teams and expect both East Stirling & Berwick to figure in the race now that they have had some time to adjust. East Kilbride and the newly “branded” Open Goal Broomhill should be in the top 10 also come season end

New Kids On the Block

Cowdenbeath has gotten used to losing, with three relegations in eight seasons and only 12 league wins since 2020. It’s hard to see a scenario where they bounce straight back, but they should settle around mid-table.  Hearts B is ineligible for promotion and hasn’t got the deepest of squads, to begin with, however, they should again figure in the top half.

Tranent Juniors are a bit of an enigma currently. They have stepped up from The East of Scottland League, however from what we have seen of it the standard is not much different. They have a promising manager in Calum Elliot who has a proven track record in his all-be-it-short managerial career to date.  They could be the surprise team of the season.

Gretna 2008 is our tip for the wooden spoon and there is a good chance they will be playing a division lower in 2023-4 if they repeat their 2021-22 from. Edinburgh University are often short of players and could battle it out with Gretna to avoid the playoffs. Both the 18th & 19th place teams could face a playoff encounter to avoid relegation to Tier 6.

Anyway here is our best guess at how the table might look by season’s end.

While you are here why not check out our recent Scottish Football posts or indulge in some of our Football Quizzes.

For those who are interested, you can check last season’s predictions here. 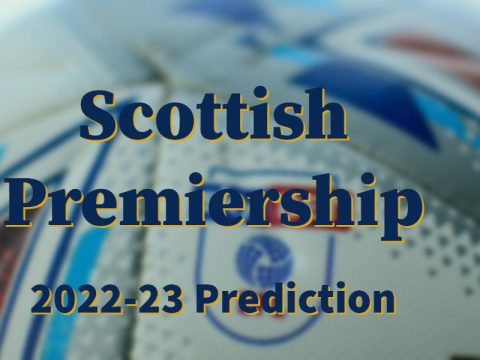 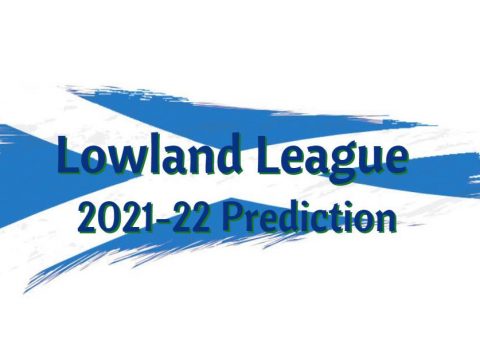 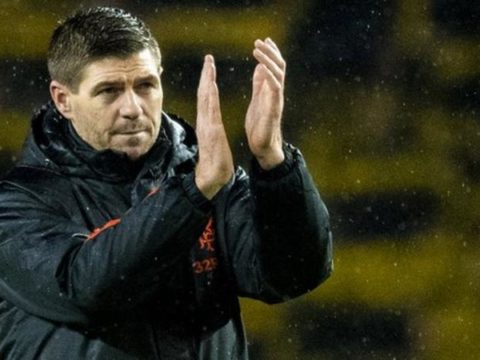