The Scottish Championship caught the attention of fans last year thanks to the magnificent effort Arbroath put in. Sadly there was no fairy tale ending but it kept us neutral fans enthralled to the end. Can they go one better in 2023? Probably not but we hope they have laid the foundation for a long stay at this level.

Anyway here are our predictions…

Partick Thistle looks good enough to take the honours this year. They lost Inverness Caledonian in the playoff quarter-final last season but both legs were close. They have made some good signings including Anton Dowds from Falkirk. He played his part in Arbroaths run to the summit last year and scored plenty for Falkirk on his return from that loan spell. They have also strengthened the midfield with Aidan Fitzpatrick & Steven Lawless. Relegated Dundee will be hoping to emulate Kilmarnock and have kept the nucleus of last year’s squad while adding some promising younger players. They have one of the biggest squads in the division and should push Thistle all the way. They are our tip for the automatic semi-final place.

Inverness Caledonian Thistle lost in the Playoff Final last year and should be there or there abouts again while Arbroath should carry on with their winning habit and push for another chance at the big time.

Cove Rangers who have had a meteoric rise might find life a bit tougher at this level as will Queens Park who again has had back-to-back promotions. Morton has struggled the last couple of seasons and we don’t see any ambition in their summer transfer activity. Their fans could have an anxious season, as could those of Ayr United & Hamilton. 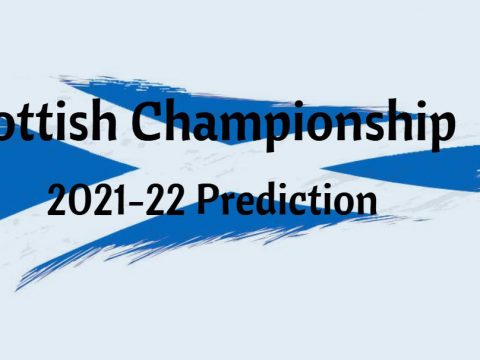 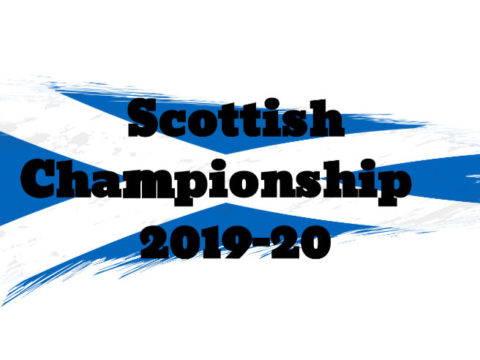