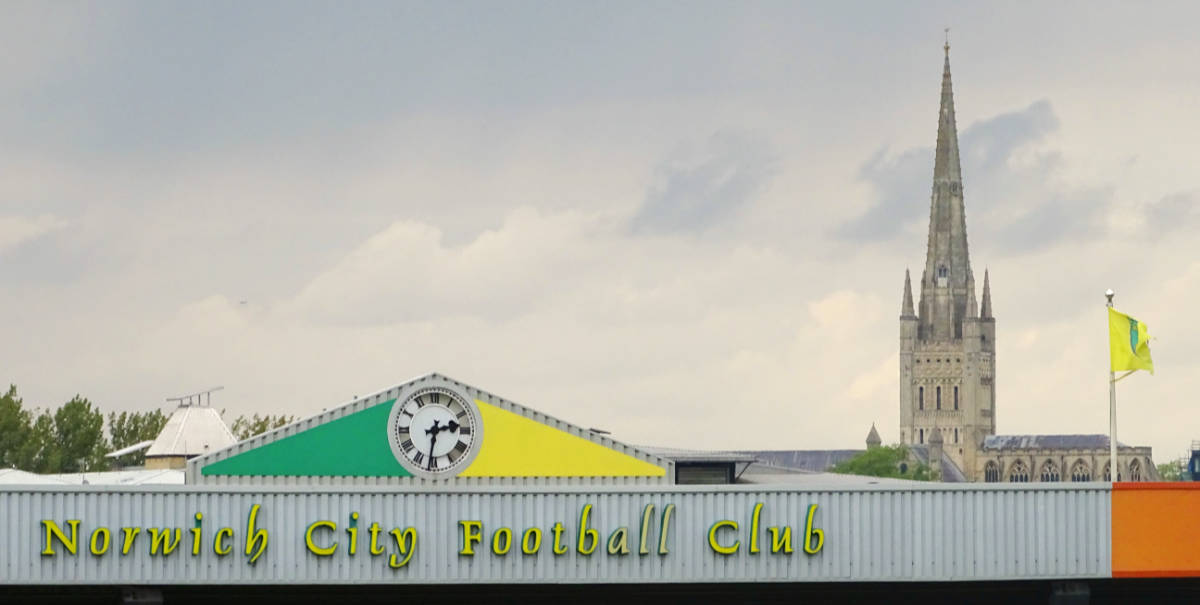 The 2022-23 EFL Championship kicks off this weekend and hopefully, it will be as exciting as last year. Fulham bounced straight back and it looks like the relegated sides will feature strongly again this year. Norwich like Fulham has been alternating between the Championship and Premier League over the last few seasons with two promotions as champions being followed by instant relegation. There is a good chance that this trend will continue as the money from a Premier League season can have a dramatic effect on squad strength.

The Canaries will be favourites but they should face some stiff competition from the other relegated teams Watford & Burnley, while West Brom should fare better now that Steve Bruce has had a summer to meld his squad. Overall we could make a case for more than half of the teams at least having a chance at the playoffs and like last season a couple of surprise teams will likely emerge.

Anyway here is how we think the teams will fare and our prediction for the final table and the playoff final.

We are going to predict Norwich, which may not be very original, however, they do look to have the best squad. They have kept all their best players from last year and have added some intriguing talent in Gabriel Sara & Marcelino Núñez. Both commanded big fees but if it gets The Canaries back up it will be money well spent. We don’t expect it to be as clear-cut as their titles in 2019 & 2021 but they look like the team to beat.

Both the other newly relegated teams Burnley & Watford look likely to figure in the chase. Watford has had to sell a few key players, however, they did reinvest a chunk of the proceeds acquiring  Ivory Coast International Vakoun Issouf Bayo. He should score plenty of goals at this level.

Similarly, Burnley has seen a mass exodus of talent with several key players being snapped up by Premier League clubs. Nick Pope will be a huge miss but they still have the underrated Bailey Peacock-Farrell who might take this opportunity to shine. He has Championship experience with Leeds. The main reason we expect a good showing is the arrival of Vincent Kompany who was an outstanding player and hopefully will carry on in the same vein as a manager. He has already added four Belgian players to the squad and should attract more.

However, we think that West Brom will snatch the second automatic place. They were amongst the favourites in 2021-22 but after an ok start things petered out and incumbent manager Valérien Ismaël was replaced by Steve Bruce. It was too late for him to have an impact, however, he has had time to evaluate the squad and although they have been quiet the additions look good. TBruce has a track record of success at this level having guided both Hull & Birmingham into the Premier League in the past. The battle for the playoff places could be intense this year and we expect to see Sheffield United & Middlesborough up there. Boro has one of the division’s best managers in Chris Wilder, but have lost two of their best young players.  They don’t look any better than they did last year but that should still get them a top 7 place.

Millwall has been improving steadily over the last few seasons and although they have not splashed out, they have kept their best players and added a couple of nice loan signings. They could surprise a few people this year. Similarly, Hull City could be a dark horse with their Turkish contingent.  They cashed in on Keane Lewis-Potter and have reinvested the fee, largely on players from the Turkish Süper Lig. If Turkish internationals  Doğukan Sinik & Ozan Tufan fulfil their potential then Hull could easily make the playoffs.

Sheffield United & Coventry should also figure and the two Welsh sides could also sneak in. As we say it looks wide open.

How Will the Newly Promoted Teams fare?

Like last season it’s hard to see any of the three newly-promoted sides troubling the top half of the table. Sunderland should do the best of the three given their level of support and the fact they have had some money to spend. We expect them to be safe from relegation worries.

Wigan would probably take 21st place if offered it now and that’s where we have them pegged. They have a small squad to which they have added little and this looks like a consolidation season for them at best.

Rotherham is another yo-yo team having alternated between the Championship & League One in each of the last six seasons. We would love to see them defy the odds and stay up however with a tiny budget that will take some doing.

We expect Rotherham to go down with any two from the following five.

Blackpool as we expected stayed up comfortable last year, however, the second season is often harder and once again they are heavily dependent upon loan signings to make up the numbers. They should stay up but it might be nerve-racking.

Lancashire neighbours Preston did better than we expected last year, however once again the squad has been compiled from free transfers. They look set to start the season with a 23-man squad so when injuries inevitably hi they could struggle.

Birmingham has been struggling for a few years now, and you have to go back to 2016 for the last time they were not looking over their shoulders. Many of last season’s better players are gone and although they have picked up a few loanees, they look weaker than they were. They finished 20th last year and we are not sure there are three teams worse than them this time around.

Reading regressed massively last year after a promising 2020-21. They have brought in a lot of experienced players in the hope of steadying the ship including former star Shane Long. Will it be enough to keep them up? We don’t think so.

So there we have it, our predictions for what will probably be the most competitive of the four Football League Divisions in 2022-23. Why not check out our most recent Championship posts while you are here or have a go at one of our growing bank of Football Quizzes. 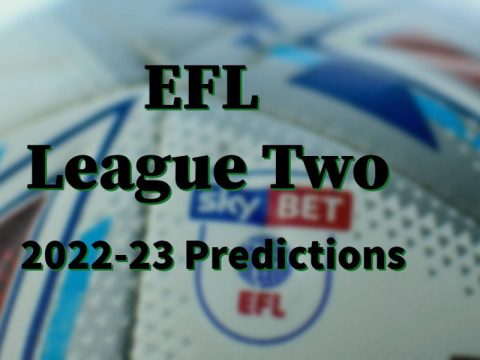 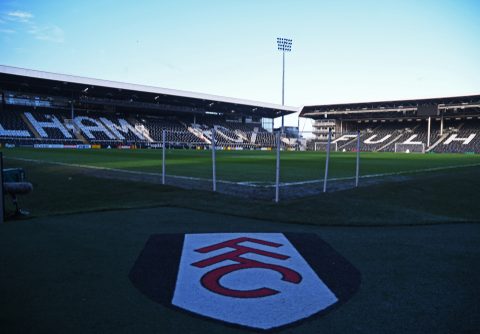 Fulham Promoted to the Premier League! 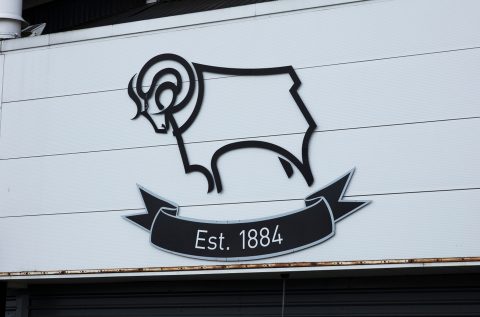 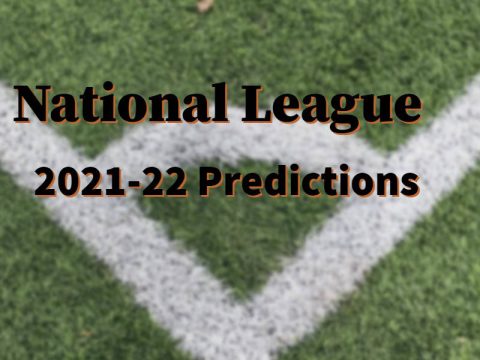 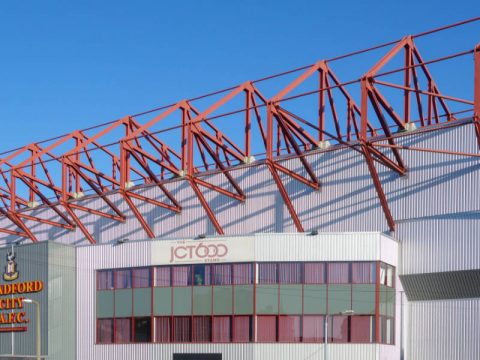