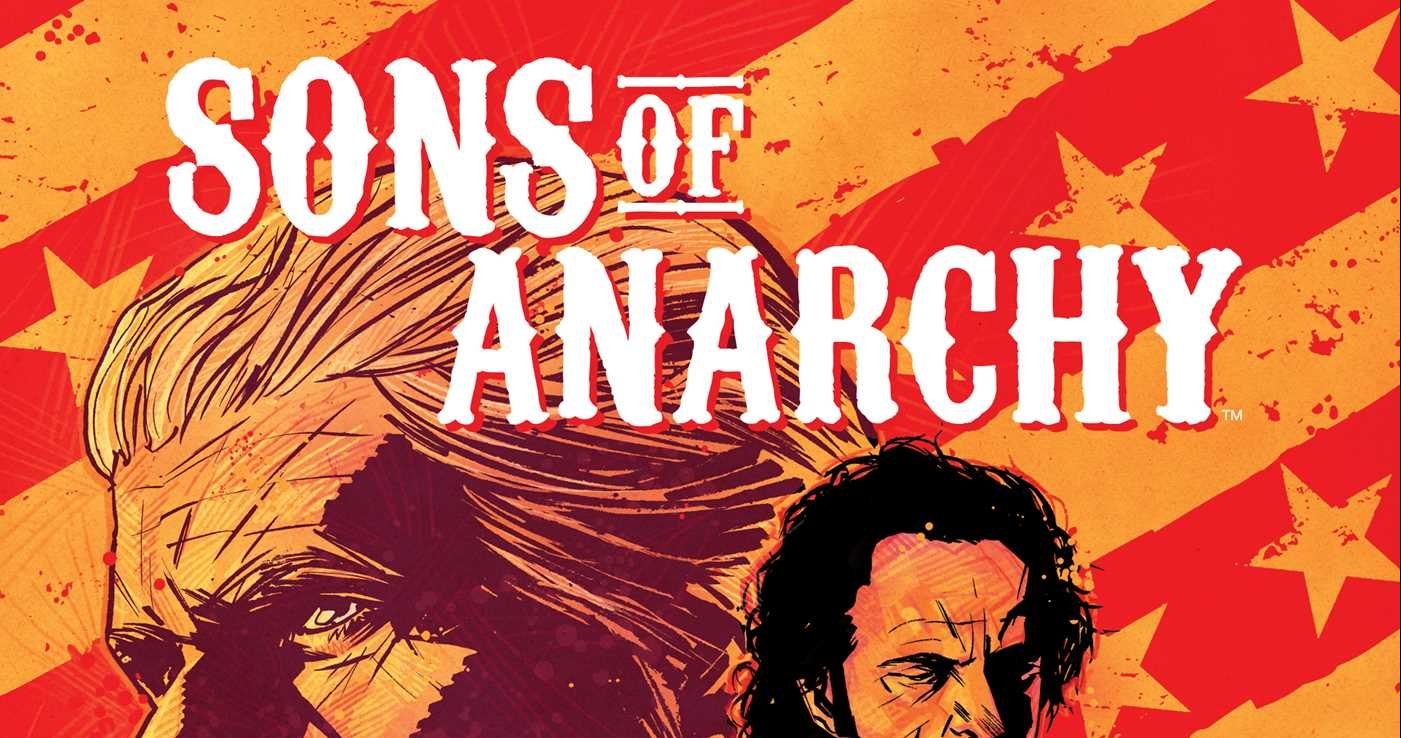 The Comic is brought to life by Christopher Golden (writer) and Damian Couceiro (artwork) with Kurt Sutter (creator of the TV Series) consulting on the project. 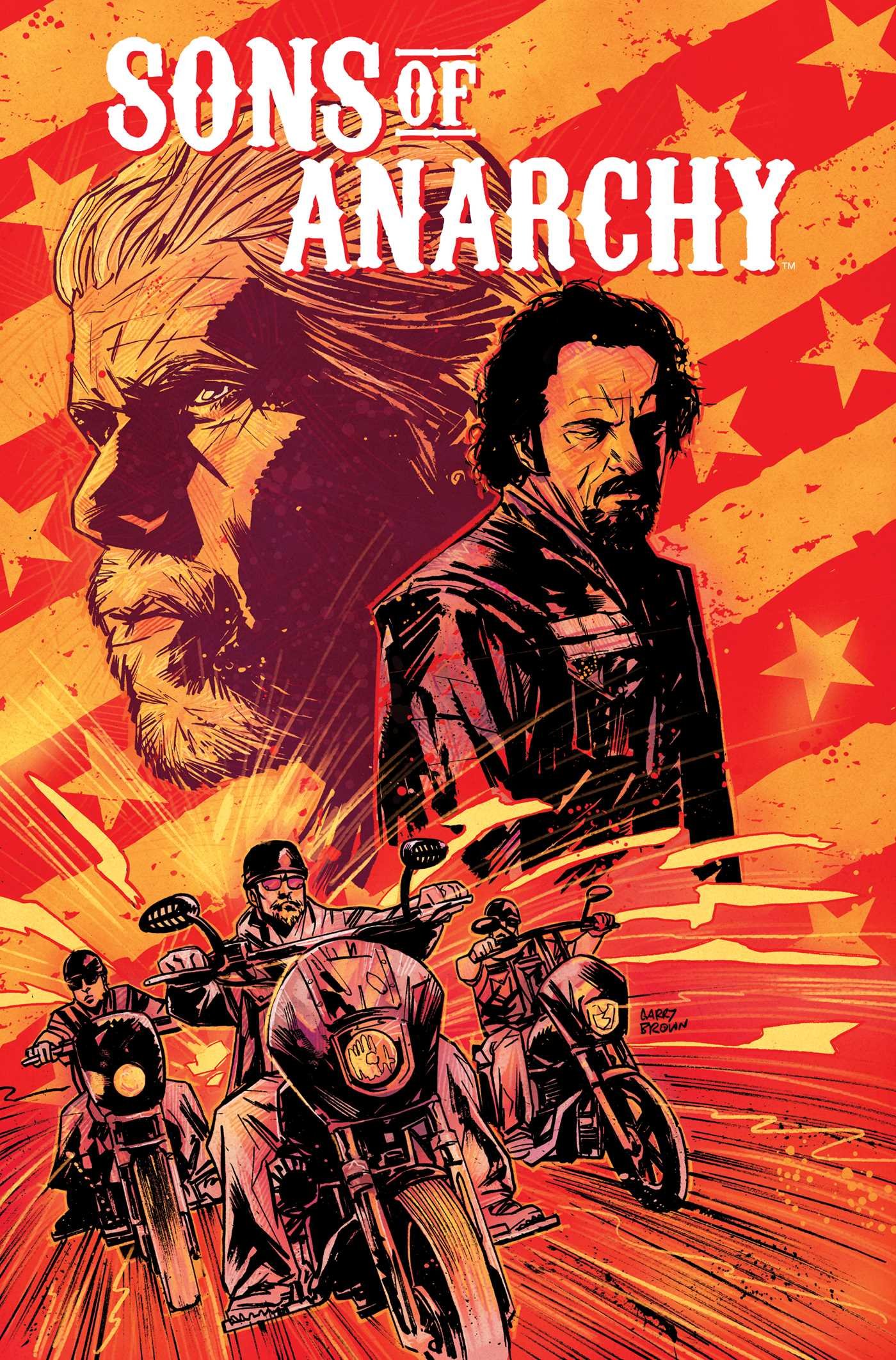 Sons of Anarchy is the first of two comic book series created to compliment the FX TV Series. The other is under the title Sons of Anarchy: Redwood Original.

Vol. 1 runs Parallel with Series 5 of the television series.

Vol. 3 runs ties Series 4 and 5 together

With no one else to turn to, the daughter of an old SAMCRO member comes to Charming looking for help. The only people standing between Kendra and certain death are the Sons of Anarchy, and, for better or for worse, Sergeant-at-Arms Tig

The town of Charming is more dangerous than ever. In this new story arc set after the events of season three, Gemma and Tara must keep the peace on the homefront as Jax, Clay, and the others serve their time in prison. With bridges getting burned every day, the Sons of Anarchy work hard to get as many allies as they can before time runs out. There's a power vacuum left all along the West Coast and the Sons of Anarchy are determined to make sure the right crew fills it with whatever force necessary, and deadly force is always on the table...

Trouble rears its head in Tucson when a new MC, The Slaughter, ride into town looking to deal meth against the Sons’ wishes...and they won’t let anyone, including SAMTAZ and SAMCRO combined, stand in their way. With loyalties tested and lives on the line, double-crosses abound, and it’s up to Jax to keep it all together.

In these four stand-alone stories, Jax confronts an ex-member of the club who opens old wounds...Juice's side business, Clear Passages, faces a blackmail plot that is more complex than it first appears...Bobby's trip to Vegas takes a wild, hungover turn for the worse...and Happy, long before he became a Son, gets his very first tattoo. These are the Sons as you've never seen them before: alone.

When Bobby's estranged nephew Dillon shows up in Charming, eager to join the club, the Sons are happy to fortify their numbers with a member of the family. But Dillon is cocky, impulsive, and violent, and a crucial mistake leads to a lost business opportunity and trouble with the Mayans. The Sons send Dillon home in shame, but he has other plans...and he doesn't care who gets caught in the crossfire.

In the wake of his wife’s brutal murder, Opie returns to Oswald Lumber in the hope of leaving the club—and criminal activity—behind. Meanwhile, one of Chibs’ old IRA foes returns for revenge...and the Sons will have to decide how deep loyalty really runs

Find out our thoughts on the comics 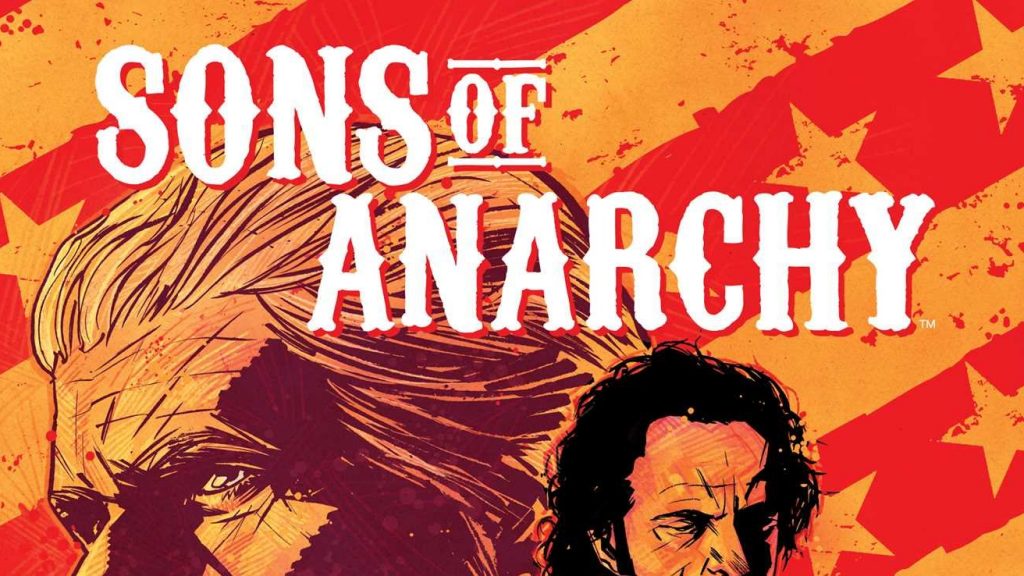 Sons on Anarchy – Volume one – Review

Sons of Anarchy Volume one contains issues 1 to 6 of the series and brings the reader in alongside season 5 of the hit TV Show. Without giving too much... 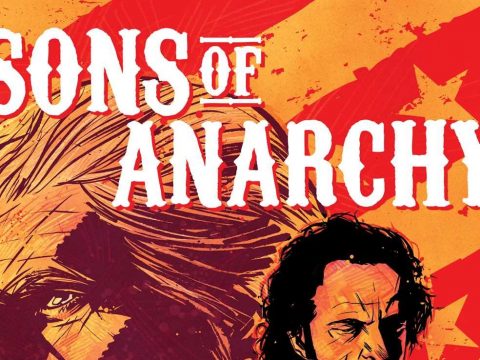 Sons on Anarchy – Volume one – Review

We use cookies on our website to give you the most relevant experience by remembering your preferences and repeat visits. By clicking “Accept All”, you consent to the use of ALL the cookies. However, you may visit "Cookie Settings" to provide a controlled consent.
Cookie SettingsAccept All
Manage consent