Joshua vs Usyk 2: What Could Happen? 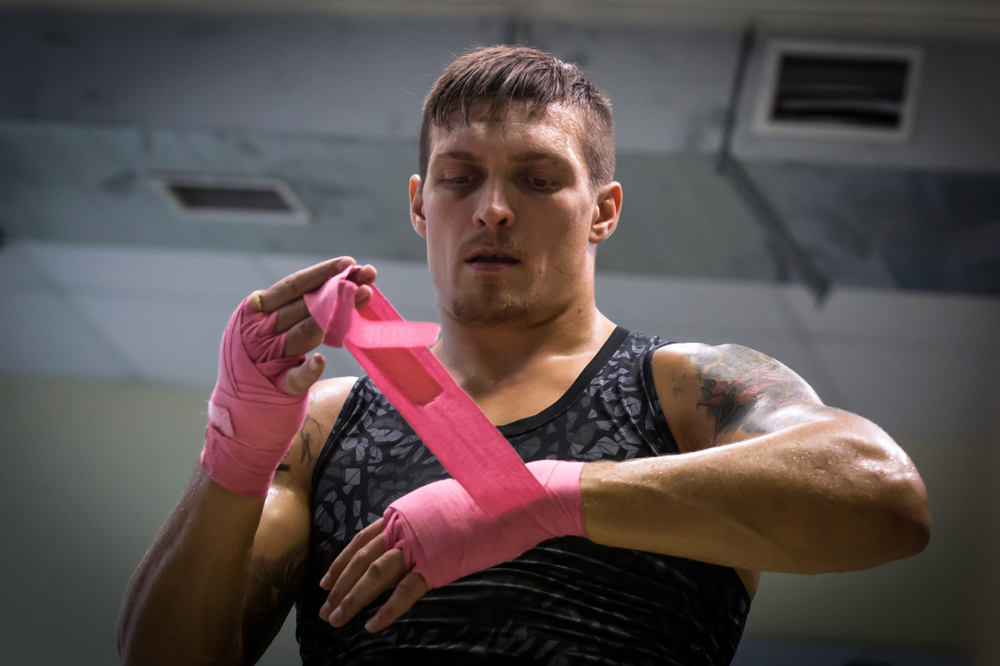 With the rise in boxing heavyweights, Anthony Joshua will be wanting to have another chance at regaining his world heavyweight championships that he lost to Oleksandr Usyk. It is said that this fight is in the making, however, nothing has been confirmed yet, meaning dates and more, however, this fight will more than likely happen as in the contract it stated a rematch if Joshua loses. This fight will more than likely go one of two ways.

One of the highest-rated heavyweight boxer in the world Tyson Fury has said that he thinks Joshua will lose his rematch as he isn’t as good as Usyk!

Working at Five Minutes Spare, Testing all the new features for all of our fans and upcoming fans to use and allow people to see the best of the best instead of broken features.
View Profile | View all posts by Scotty ✅
Showstar Boxing Event!
Anthony Joshua to Step Aside?