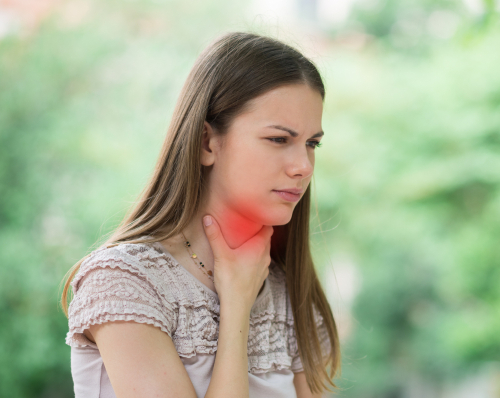 Strep A is currently the new virus that is out and about and infecting a lot of Primary School kids. There has been reports that a third child had died due to Strep A.

This came after an announcement happened of a child in Wales dying due to this virus. Alongside that, another child died a month before of the same virus.

This virus is called group A streptococcal, GAS for short, an infection that can cause scarlet fever.

The UKHSA has stated that they will provide advice for this and support for schools!

What is Strep A?