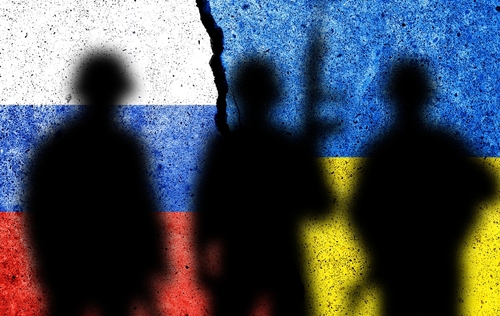 In recent updates, it is confirmed that Russian Troops are continuing the invasion on Ukraine and attacking the eastern side of Ukraine with more and more attacks in an attempt to have that section secure!

Russia is seemingly attacking one section rather than attacking every single area now. As the last time the tried to advance through to the major cities of Kyiv and other places, they did not succeed and they did get counter attacked by the Ukrainian military. Other news suggests that Russia will be attacking in sections rather than one area from now on and a military operation for the attack will be in order from Putin himself. As this is all happening, the UK and US are providing support from sending them weapons they can use, to providing millions to help the military gain more weapons!

Places like Sweden have decided to join NATO in an attempt to stop the war and to keep their civilians safe and sound!

Working at Five Minutes Spare, Testing all the new features for all of our fans and upcoming fans to use and allow people to see the best of the best instead of broken features.
View Profile | View all posts by Scotty ✅
Retail sales jump in April driven by cigarettes and alcohol
Monkeypox in the UK!