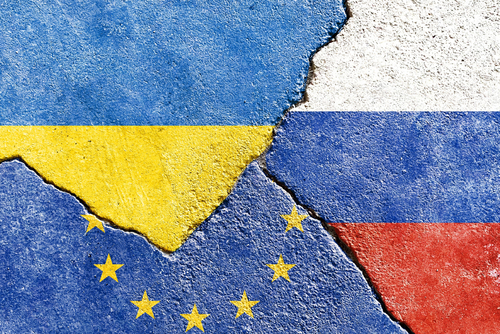 Russia has continued the attack on Ukraine in an attempt to invade the country, however they are being unsuccessful at the moment with even some world leaders saying that Russia may lose the war and Ukraine could end up on top of the war!

The war started with Russia attempting to invade the country, with air strikes, civilian area’s are getting impacted and more. With the war still going on, people around the world question how long this war will go on for as this war is considered a “war crime”. NATO Chief Jens Stoltenberg says that Ukraine could go on to win this war against Russia as the plan to invade is not going to plan right now. Russia have a big enough army to invade that country, however the plans to invade are not going to plan as things keep going wrong and Ukraine keep counter attacking the Russian’s which is making it hard to invade the country!

Russian leader Putin has warned that the expansion of NATO could be a massive mistake, meaning he could start a huge world war due to NATO becoming bigger and stronger than ever before, with Ukraine wanting to join.

Ukraine are more than likely going to get some help over the war as Russia has continued to attack on Ukraine and continue threats towards the world.

Working at Five Minutes Spare, Testing all the new features for all of our fans and upcoming fans to use and allow people to see the best of the best instead of broken features.
View Profile | View all posts by Scotty ✅
EasyJet offers £1,000 bonus as airlines battle to recruit staff
Covid-19 in North Korea Update!