Demands for Russia to have Tougher Sanctions! 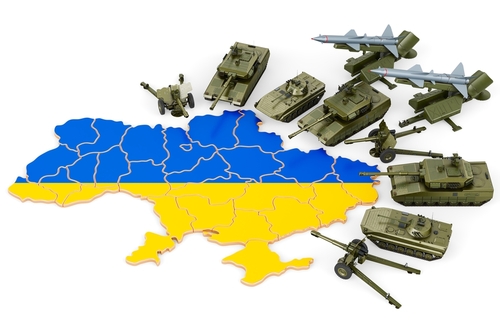 Russia is currently still going strong with the attack on Ukraine, meaning that all strikes and attacks are still on even with the peace deal still in negotiations.

It appears that Russia will more than likely continue the attacks until they take control of Ukraine once and for all, as they continue to strike and attack civilians rather than the military.

The President of Ukraine, Zelensky, seems to believe that Russia is targeting civilians and this is a crime against peace. As they continue to attack hospitals and more.

There was an attack recently in the streets of Bucha, near Kyiv, that led to a number of innocent deaths. The likelihood is, that they are targetting anyone that is in or around Ukraine.

It’s believed that the President of Ukraine has asked for Russia to be hit with more Sanctions and even tougher ones at that as they continue to hit civilians in Ukraine. This could stop all the wars together, and or begin world war 3!