Scottish League One looks like being rather competitive in 2022-23 with several teams having a realistic chance at making the playoffs at least. Falkirk who reached the Scottish Cup Final as recently as 2015 will be playing their fourth consecutive season at this level. They were expected to bounce straight back up but things haven’t panned out that way and they finished 6th last year.

Similarly, Dunfermline who were relegated last season is more akin to playing at a higher level while Airdrieonians & Montrose will be looking to build on their impressive 2021-22 finishes.

Queen of the South who came down with Dunfermline might need a season or two to rebuild, however they are another side who are not used to playing in the third tier.

Anyway here is our best guess as to how the table will pan out.

Airdrieonians just gets the nod in what might be a close run thing. They finished second last season but lost in the playoff final to Queens Park. They have brought in some promising youngsters on loan from Premier League clubs and overall look better than last season. Falkirk has shown that history has no bearing on success, however, they should finally get back into the Championship. They have made wholesale changes in the squad and several Premier League and Championship players have arrived. If they gel we expect the Bairns to go close.

The two relegated teams Queen of the South & Dunfermline are our tips to complete the playoff picture, while Clyde might be the dark horse team this year.

We expect Peterhead to struggle this time round. They have had a big squad turnover but don’t look to have improved. We expect FC Edinburgh (previously Edinburgh City) to find things tough at this level along with fellow newly promoted Kelty Hearts. Kelty stormed the division last year after coming up from the Lowland League, however, this is a lot more competitive and we don’t see them doing a Cove Rangers.

So there we have it, our predictions for the 2022-23 Scottish League One. Should be an interesting division at both ends. While you are here check out our other Scottish Football posts or indulge in some of our Football Quizzes. 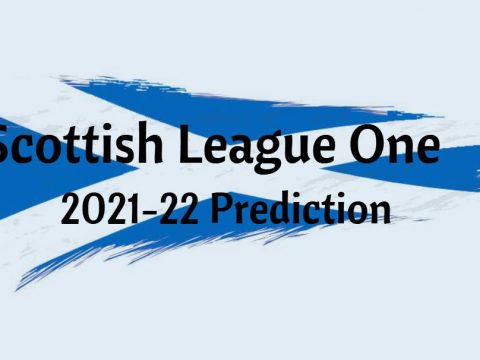 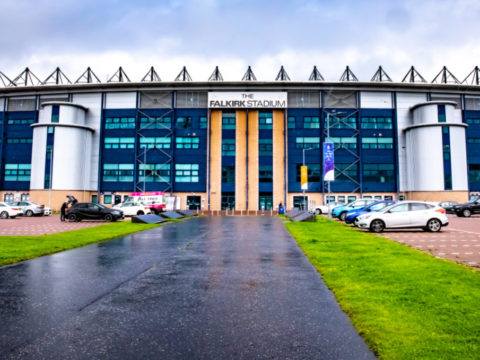