Is Haaland Proving himself? 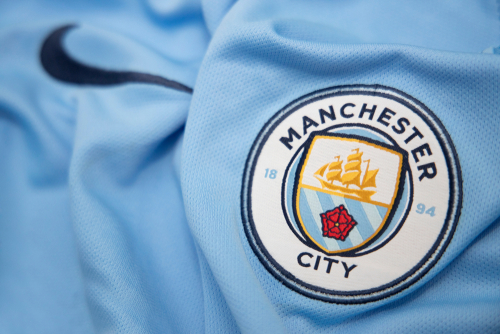 Haaland is currently one of the best young players of world football, alongside the likes of Mbappe, Foden, and many more incredible talents, however, a lot of fans assumed that he would flop in the Premier League as he hasn’t been in that top level at all other than the Champions League. In the Champions League, however, Dortmund, Haaland’s former club, did not perform well.

Erling Haaland has proven to be what Manchester City needed in their team, however, there is a massive chance this could be the only time he could be good!

In the most recent game against Nottingham Forest, Haaland managed to score 3 goals against them in 38 minutes. Already proving his worth to the club.

Manchester City is currently 2nd in the League with Arsenal still being unbeaten in the league under Mikel Arteta.

Could this be what Manchester City needed to win the Premier League?