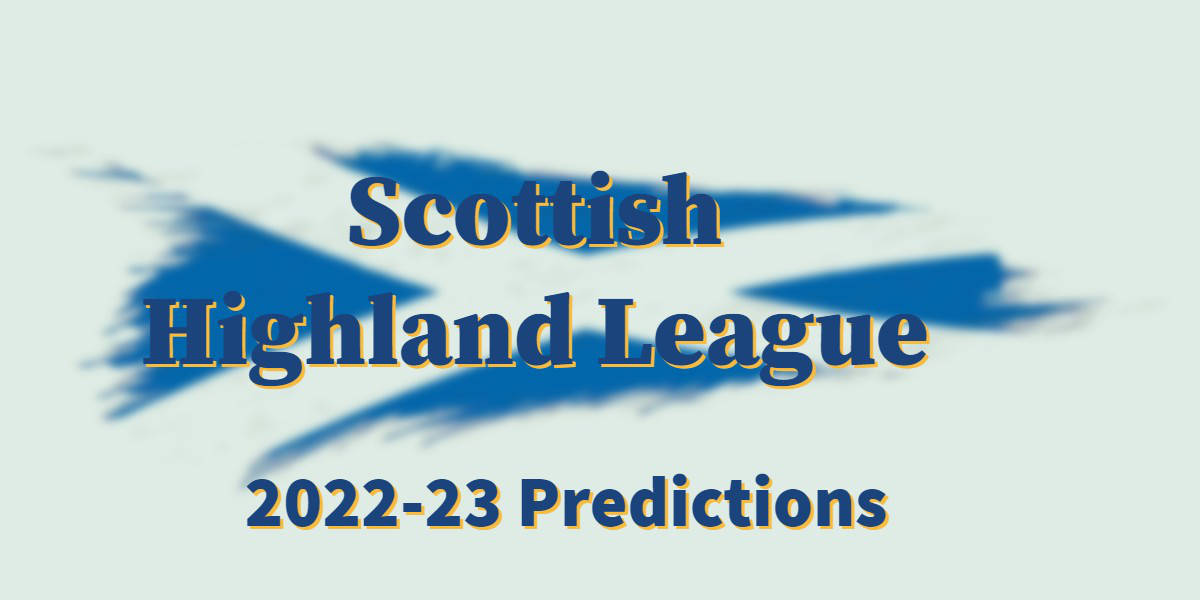 The Highland League will be celebrating 120 seasons this year and also welcomes a new member following Banks O’ Dee’s promotion from the North Region Junior Football League Premier. They have won that five times in a row, but how will they fare here? Once again the side finishing bottom will enter a playoff with the champions of the tier six leagues so both ends of the table will be interesting.

Anyway, as they say in Highlander “There can be only one” and without further ado here is our finishing order prediction.

Fraserburgh were the champions in 2021-22 and they gave a good account of themselves in the playoffs going down 3-2 on aggregate to now Scottish League side Bonnyrigg Rose. They should be in the hunt again as will Brora Rangers who won the two Covid shortened titles before them.

Brechin City adjusted well to life in the Highland League last year finishing 3rd and winning 28 games. To put that into context they had only won 15 of their previous 121 games! They have released a few of their veteran players and added more youth including a couple of interesting signings from Dundee United. They have kept some experience through with Iain Davidson who will hopefully play more games for them this season.

Buckie Thistle has one of the biggest squads and if some of their young additions pan out they could be a challenger too and we have cursed them by making them our selection!

Finally, Brora Rangers have been quiet in the transfer market but given they had a solid squad in 2021-22 that might not be a bad thing. Brora finished a bit off the pace last season but should be top 5 at least.

Banks O’Dee who has an astroturf pitch could have a bit of a home field advantage and will be a bit of an unknown quantity. They totally dominated their division last year scoring 130 goals and only conceding 13! They also had a bit of a Scottish Cup run too.  We think they could finish in the top half, however, it is a bit of a step up so they may need this season to consolidate. Turriff United have struggled for a few seasons now and could find themselves towards the wrong end of the table. They are our pick for the wooden spoon and the lottery of the playoffs.

Anyway here is our best guess at how the table might look by season’s end.

So there we have it, our predictions for the 2022-23 Highland League. While you are here why not check out our rother Scottish Football posts or indulge in some of our Football Quizzes we even have some on the Highland League. 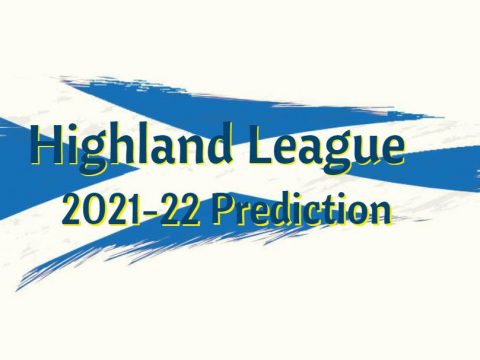