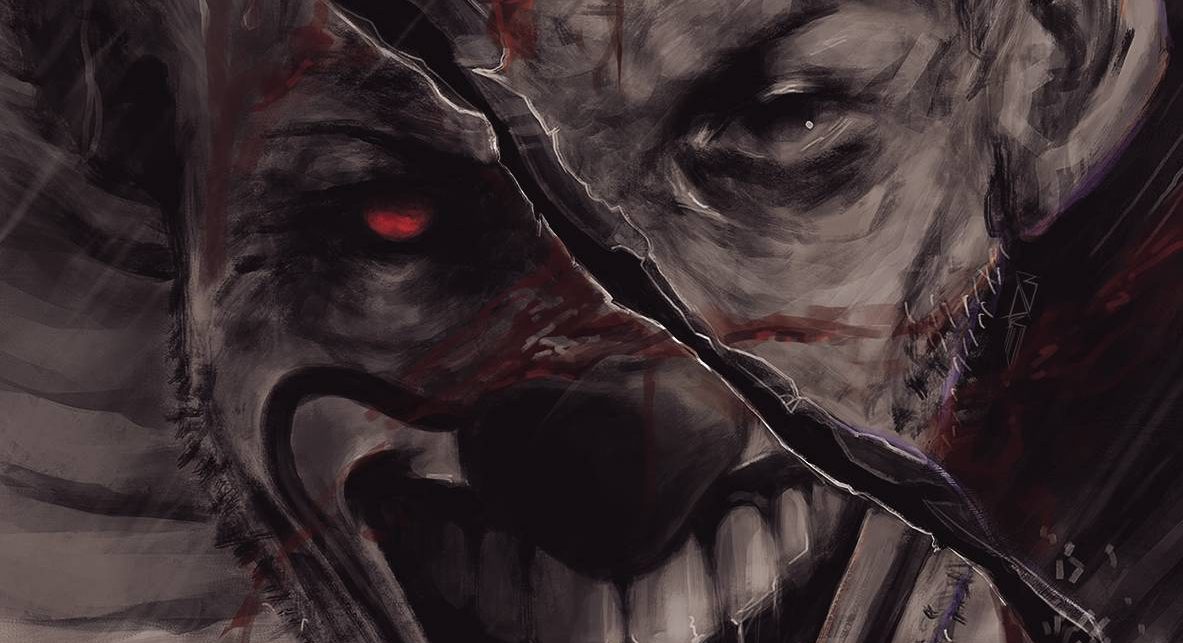 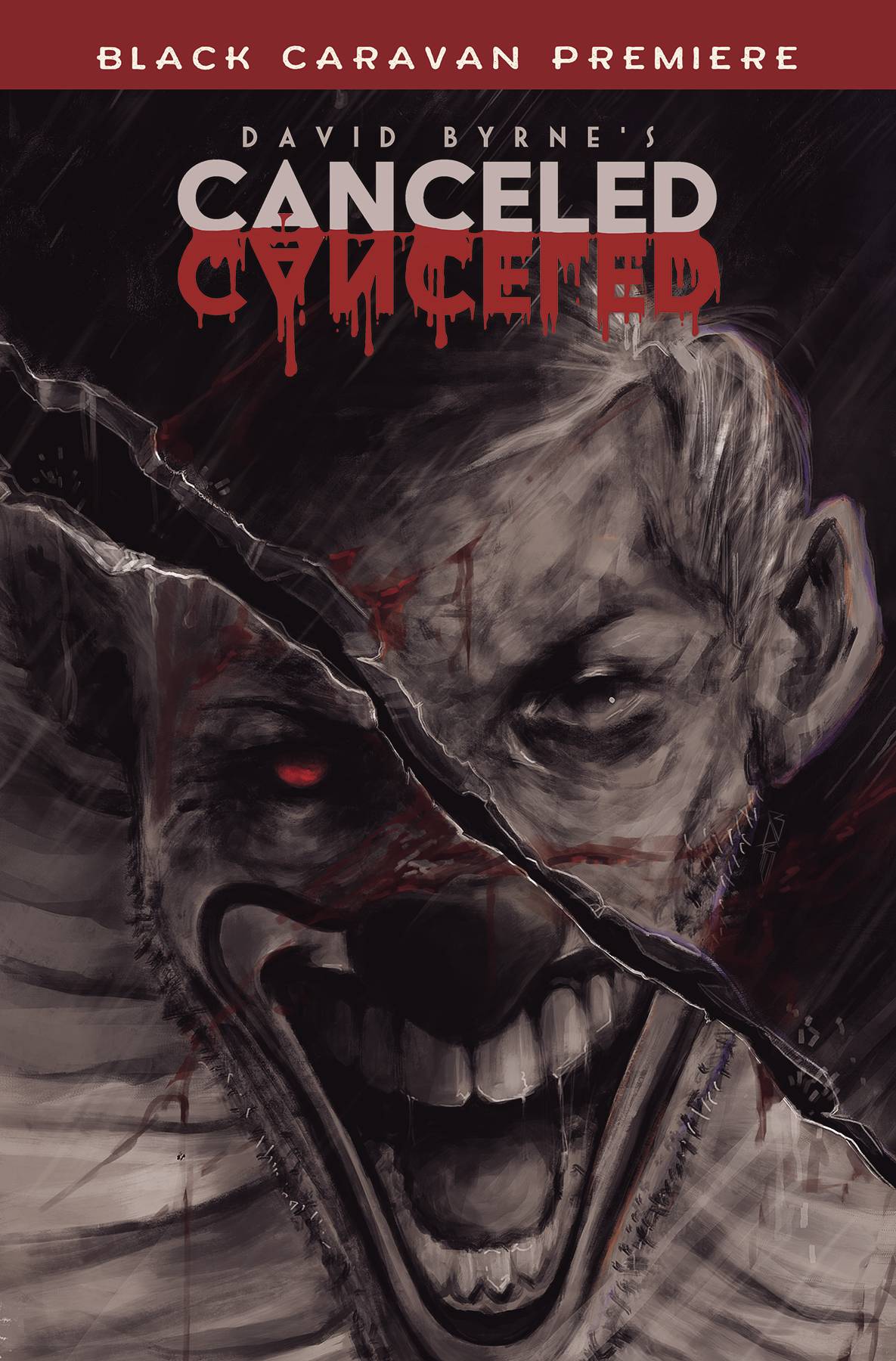 When washed-up kids show host Larry finds himself replaced by Cruncho the Clown, he tries to destroy the local town television tower, but instead gets himself electrocuted...and sucked into the airwaves. Canceled crosses four eras with four different artists with unique styles including Pabliku Man, Renan Balmonte, Medmanga, and Nick Justus and incentive covers from Ed Bickford and Zu Orzu! 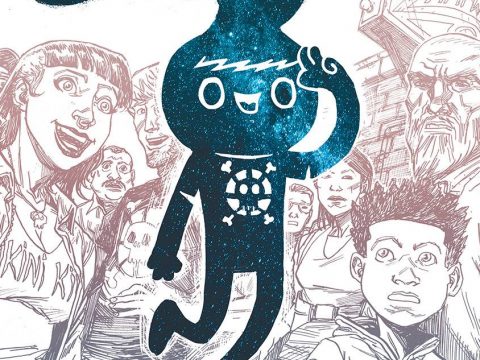 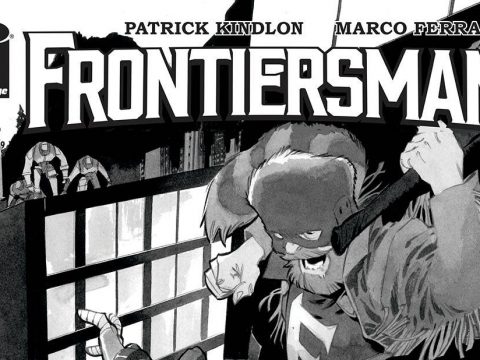 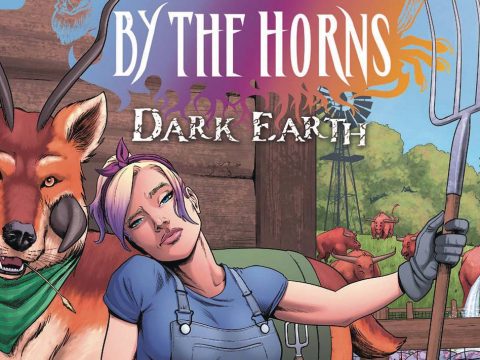 By the Horns: Dark Earth 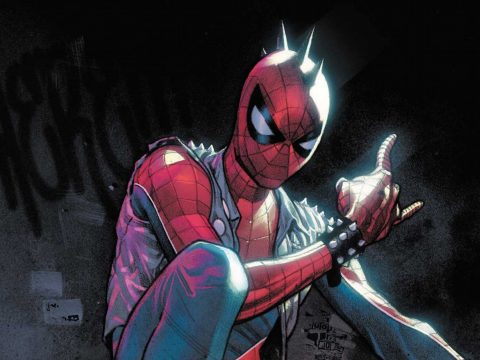 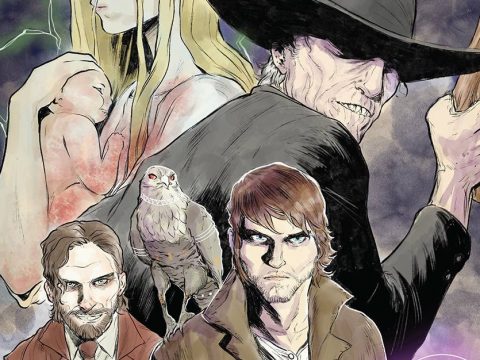 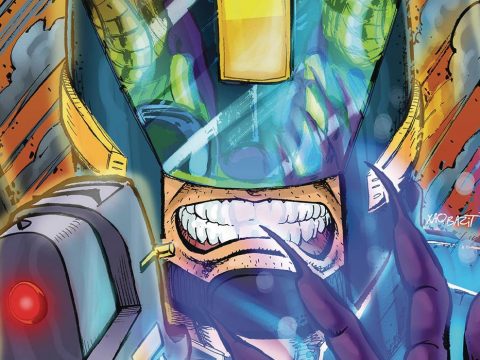