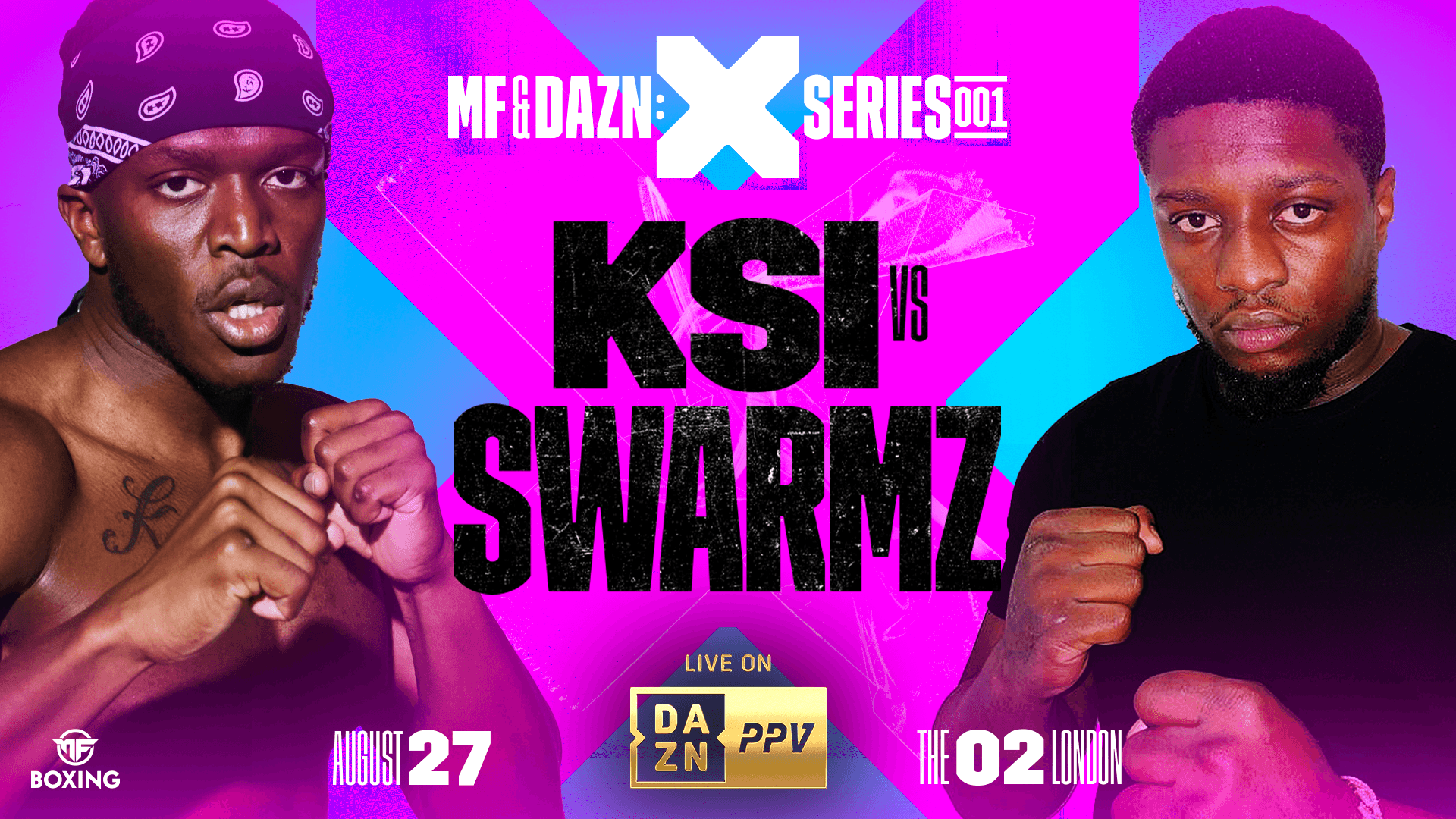 KSI v Alex Wassabi is now called off as Wassabi has reportedly got an injury that has stopped him from fighting on August 27th! Due to this, KSI has to pick another opponent if he still wants to fight on that date, however, there were a number of fighters he could have chosen and even 3 of them said I will fight on short notice.

KSI will now be facing Swarmz on August 27th as Alex Wassabi had to pull out of the fight due to an injury he got during training. This had led KSI to fight someone else.

Every fan was thinking, Jake Paul vs KSI is about to happen, or Dillian Danis vs KSI, even Austin McBroom vs KSI as they all agreed to fight. Austin McBroom is still waiting to hear about a new date for the AnEsonGib fight. Jake Paul was wanting to have a new fight and offered himself, however, he managed to pick someone no one expected at all.

Working at Five Minutes Spare, Testing all the new features for all of our fans and upcoming fans to use and allow people to see the best of the best instead of broken features.
View Profile | View all posts by Scotty ✅
KSI v Alex Wassabi: What to Expect?
Conor Benn vs Chris Eubank Jr!