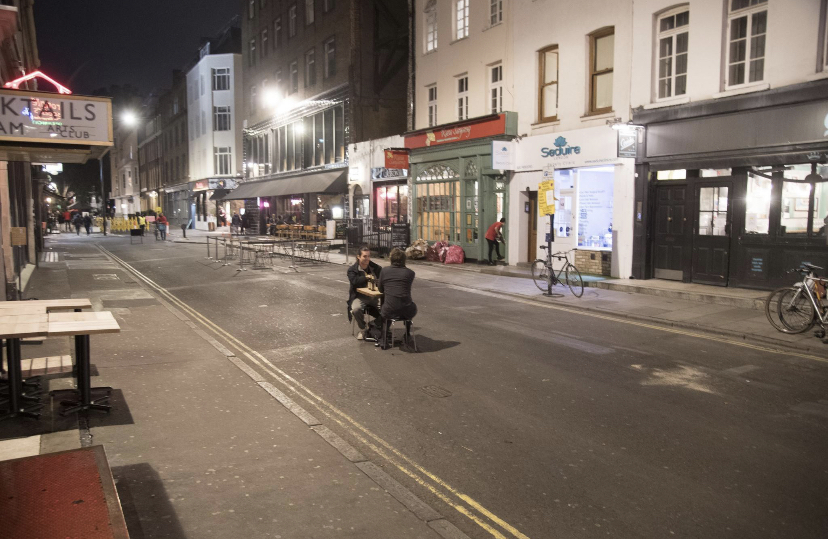 Sadiq Khan, the mayor of London, has said that he wants the curfew the forces bars and restaurants to close at 10pm removed. 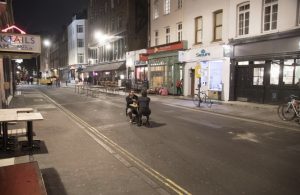 People have been mixing on the street at 10pm.

He claims the change would help business support themselves better, by taking more bookings, even thought other households aren’t allowed to mix.

He has had a change of heart after London business owners warned the Mayor that their businesses wouldn’t survive winter, after thousands of bookings were cancelled due to the capital moving to tier 2 restrictions.

In a statement, Khan said: “I have said for a while that the current curfew rule needs to be rapidly reviewed. We saw the worrying consequences of increased social mixing on the streets and on public transport in the capital around 10pm immediately after its introduction.

“Now London and other parts of the country have moved into Tier 2 and higher restrictions, which prohibit household mixing, the current 10pm curfew policy makes even less sense and should be scrapped.

“Immediately scrapping the 10pm curfew would allow more sittings of single households in restaurants throughout the evening, helping with cashflow at a time when venues need all the support they can get.”

The health secretary had grown increasingly wary of the capitals growing case rate, and announced that the mixing of households was to be banned.

According to reports, the new “no mixing” laws resulted in up to 75 per cent of bookings being cancelled at the weekend, causing many business owners to worry about the uncertain future of their companies.