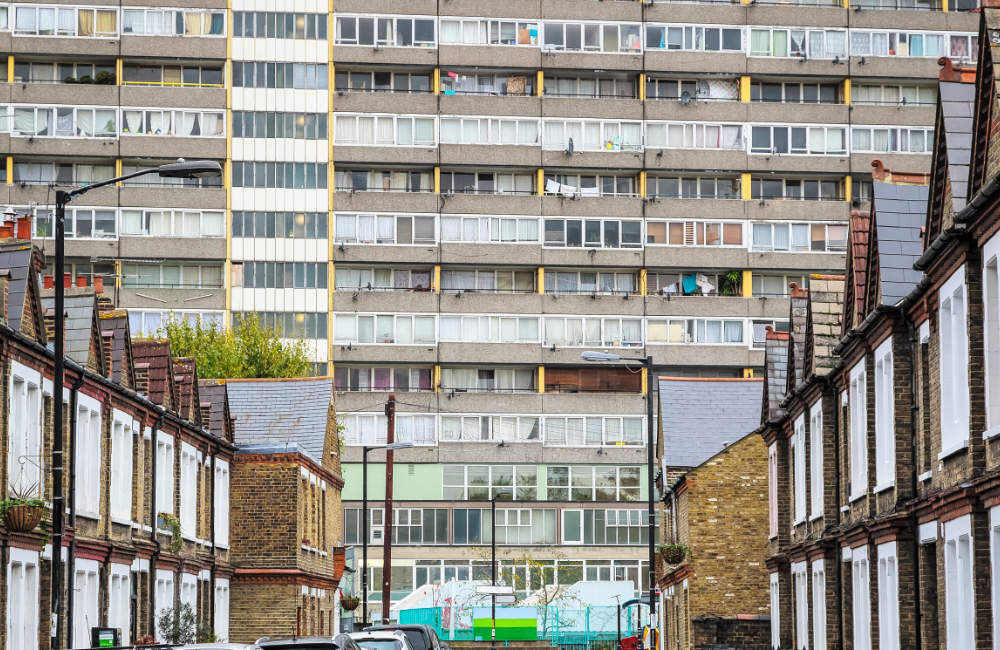 According to the National Housing Federation, an estimated 8.4 million people in England are living in an unaffordable, insecure or unsuitable home.

The housing crisis impacted all ages and it included people facing issues such as overcrowded housing or not being able to afford their rent or mortgage.

The research was carried out by Heriot-Watt University in Edinburgh and used data from the annual Understanding Society survey of 40,000 people.

Kate Henderson, Chief Executive at the National Housing Federation, said: “Millions of people are being pushed into debt and poverty because rent is too expensive, children can’t study because they have no space in their overcrowded homes, and many older or disabled people are struggling to move around their own home because it’s unsuitable.This crisis cannot be solved by tweaks around the edges of the housing market.”

One in seven people are affected in some way this could be homeless, overcrowding or in debt.

A spokesperson for the Ministry of Housing, Communities and Local Government said: “Housing is a priority for this government and last year we built more homes than in all but one of the last 31 years.

“Since 2010 we’ve delivered 430,000 affordable homes and to protect renters we’ve cracked down on rogue landlords, banned unfair fees and capped deposits, saving at least £240m a year – helping to ensure access to safe and secure housing for millions.”