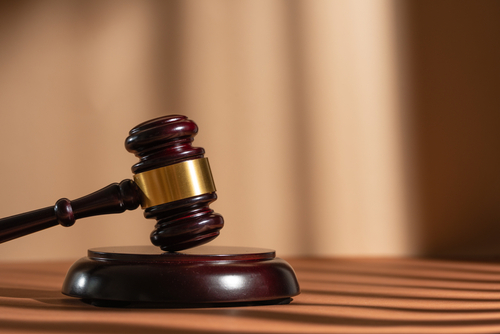 Gogglebox is a British reality tv series created by Stephen Lambert, Tim Harcourt, and Tania Alexander, it broadcasts on the channel network known as Channel 4.

The series documents families and groups of friends around the United Kingdom who are filmed for their observations and reactions to the previous week’s television from their own homes.

Andrew Bennett appeared on this show in season 12 with his best friend Fawn. Mr. Bennett has now been jailed after the courts found out he did a sex attack on a teenage boy, Andrew Bennett took selfies with his victim, then cornered him on a sofa, gave him a love bite, and tried to lure him to a bedroom for sex, Newcastle Crown Court was told.

Andrew has now finally admitted to one charge of causing a child to engage in sexual activity and another 2 charges of doing sexual activity with a child.  The 47-year-old, of Gleneagles Road, Sunderland, was jailed for 29 months.

Judge Tim Gittins also ordered him to sign the sex offenders register and abide by a sexual harm prevention order for 10 years.

Mr. Gatland said: “The defendant started to put his hands down his pants again then told him to turn away from him and started kissing him on the back of his neck and gave him a love bite.”

Prosecutor Glenn Gatland said Bennett, who had been drinking, told the teenager he was gay and asked if his victim was, and he replied he was not.

Working at Five Minutes Spare, Testing all the new features for all of our fans and upcoming fans to use and allow people to see the best of the best instead of broken features.
View Profile | View all posts by Scotty ✅
Shireen Abu Aqla: Palestinians to refer journalist’s killing to ICC
Cost of living: Renters search for tenancies with bills included