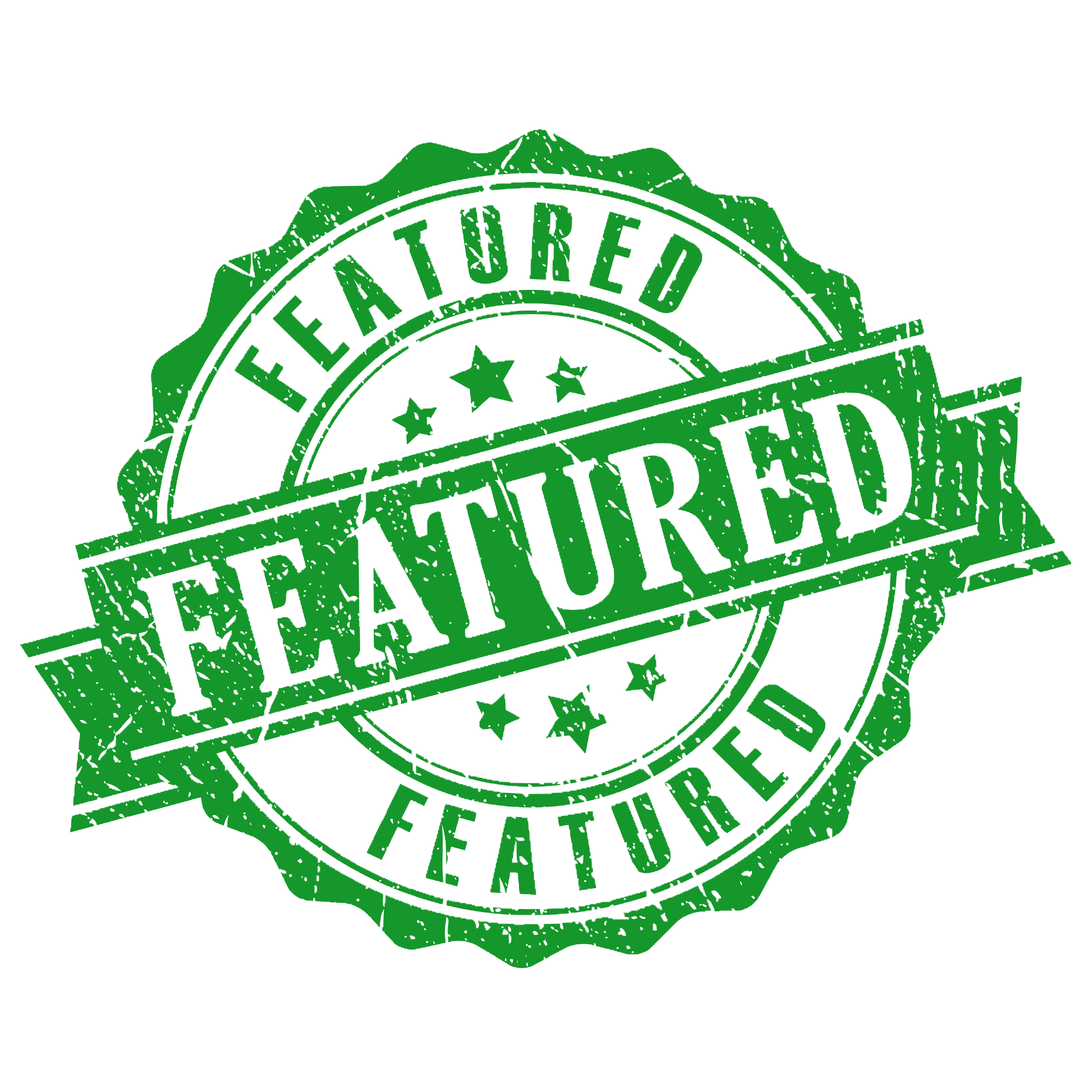 Listed in Things to do

The Penrith Castle is maintained by English Heritage, and is recorded in the National Heritage List for England as a designated Grade I listed building.

Penrith Castle was built as a defence against Scottish raids in the  4th century by Ralph Neville. Ralph Neville was granted the manor of Penrith in 1396 and built the castle soon afterwards. As warden of the West March, he was responsible for the defence of this area against the Scots.

Richard, 5th Earl of Salisbury (and son of Ralph), made it his headquarters, probably building the ‘Red Tower’ and improving the entrance defences.

The Castle became a royal fortress for Richard, Duke of Gloucester in 1483. The Duke went on to become King Richard III of England.

To read more about the History of Penrith Castle, Visit the English Heritage Website.

On the grounds is a Cafe as well as gardens to enjoy a brief walk.

Access: Disabled visitors can access the park from Ullswater road (opposite the railway station). Paths are generally good around the park, though there are steps to access some areas of the castle.

Parking: Parking is available around the town, with a few spaces at the park entrance. 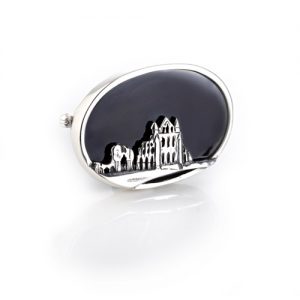 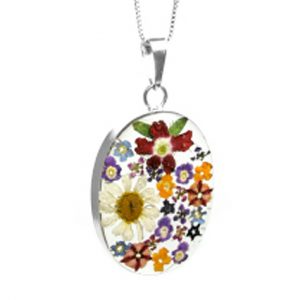 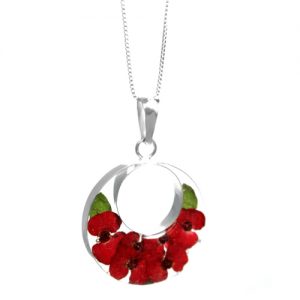 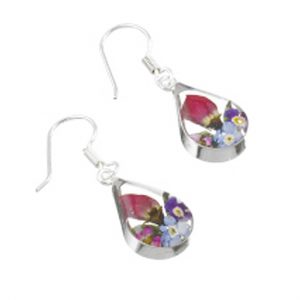